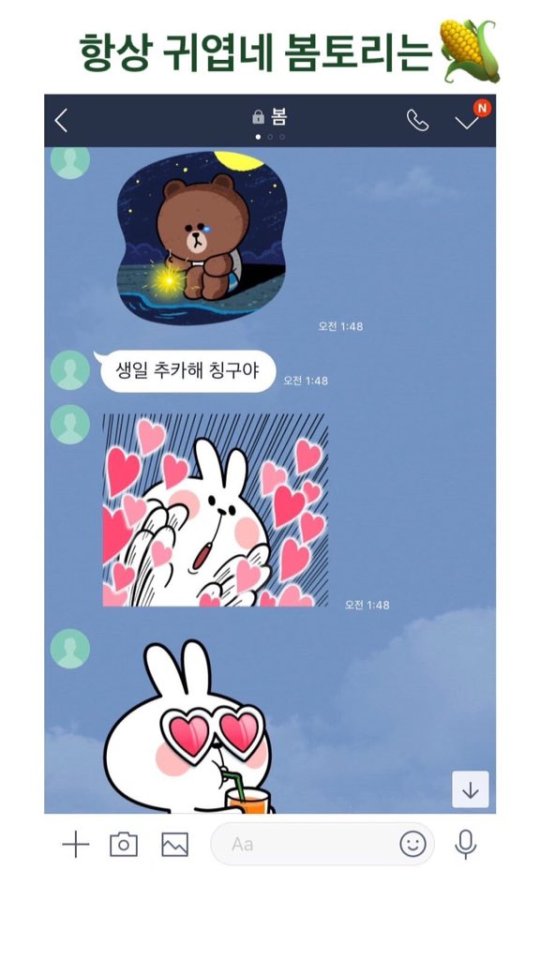 Gorgeous, gorgeous Sandara Park! ❤ Looking oh so pretty and youthful and fresh in her outfit and of course her radiant smile! ❤ We will surely miss Noh Woori! We can’t wait to meet your next character! ❤ 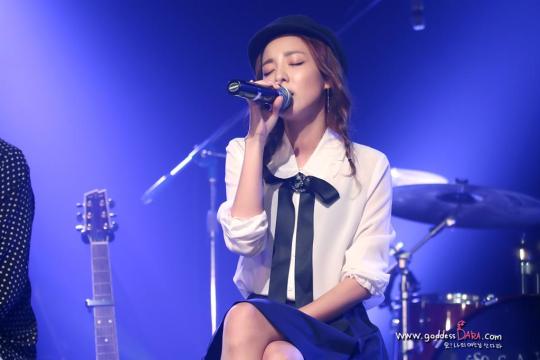 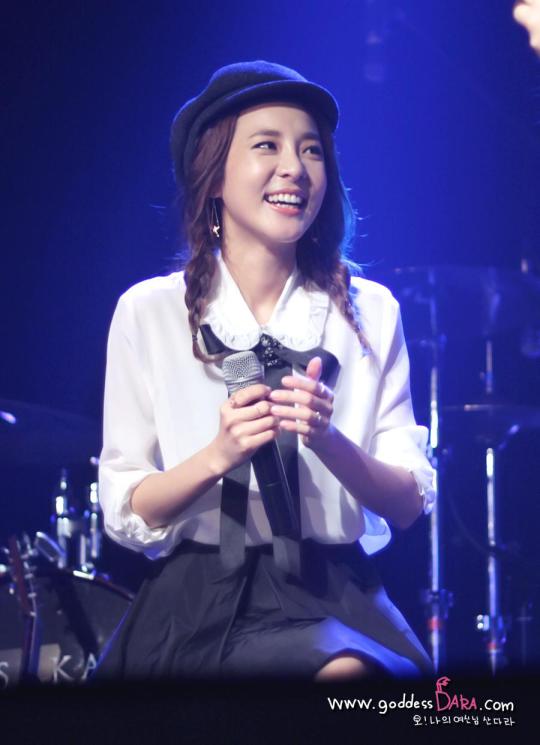 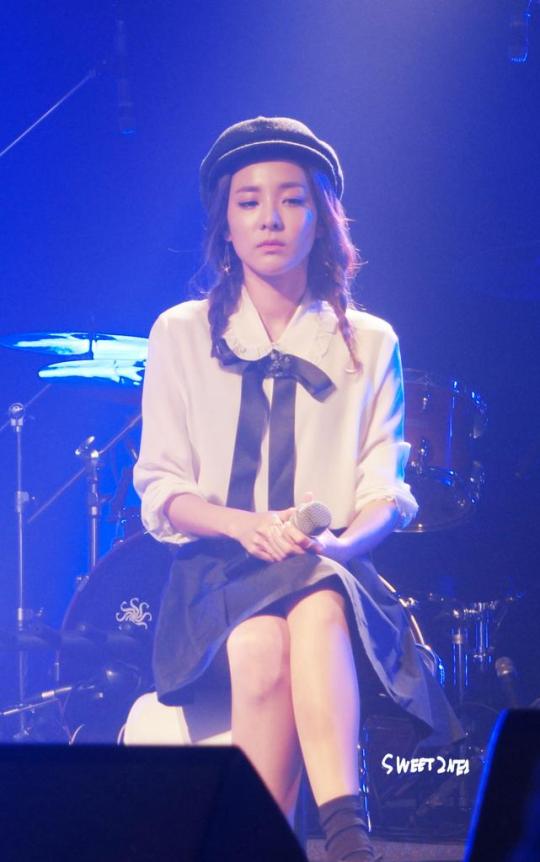 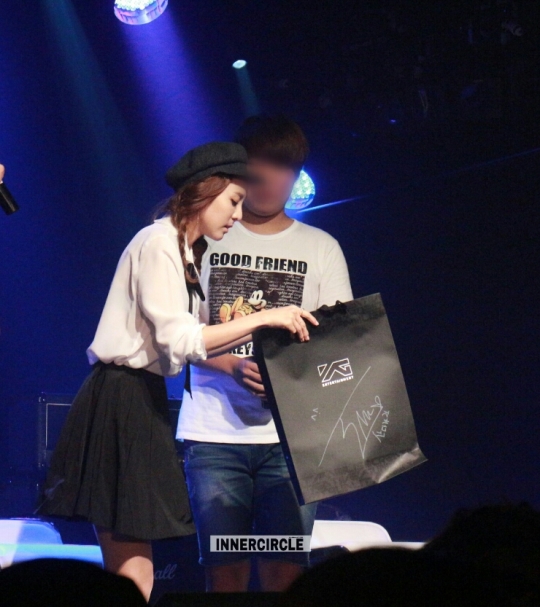 END_OF_DOCUMENT_TOKEN_TO_BE_REPLACED

Instagram: Grateful Sandara Shares her Thoughts Through Pictures During WBU’s “Thank You” Mini Concert~ “This is how I Dreamed Ssancoustic will Look”

Dara spammed her IG yesterday and we are loving her updates! ❤ Her grateful heart overflows in her captions, seriously.. ❤

I can see a shy wing lighstick… Although you guys brought them with you, why didn’t you hold them up ㅋㅋ That’s my lightstick! Why did you guys not say anything 흑흑흑… I was really glad to see you after a long time~ ^_^

To Sunwoo Jung Ah who arranged this version of #Today for Ssancoustic~ Also to Won Ddoll who assisted in this guitar session!!! Thank you very much~ ^.^👍 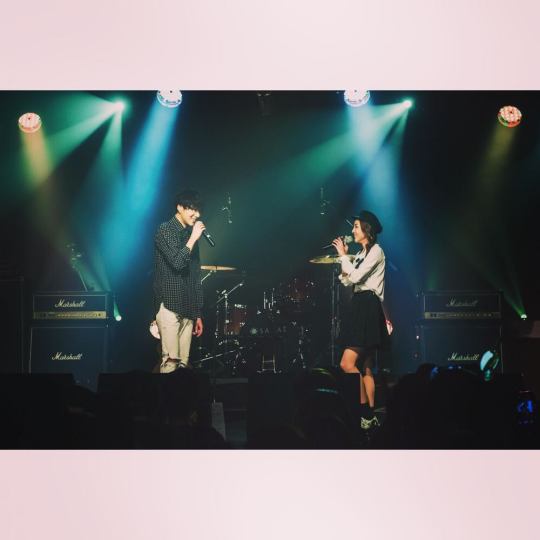 #TheTwoOfUs With Won Young who does extremely well, whether it be acting or singing~!!! Although he is a hoobae and dongsaeng, he led me well and always had a bright energy and passion during shooting and recording, thank you very much for that~👍 Good-bye Ji Won Young!!! 😁 Now Noh Woori will go back to being a sunbaenim!!! ㅋㅋ 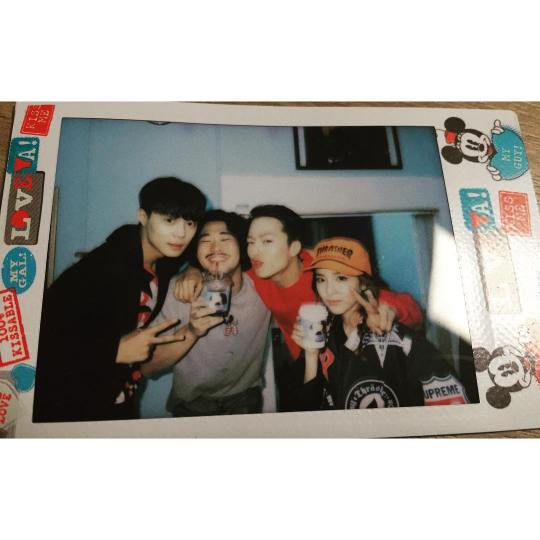 With our cute maknae Kyuho, who is nice and sweet~ Also with Beomkyu who is the icon of untiring energy, and the women hunter Kiyongie who is full of talents 😆

Ssancoustic 😍 This is how I dreamed Ssancoustic will look.. Though I think I look really nervous..

END_OF_DOCUMENT_TOKEN_TO_BE_REPLACED

Twitter/Instagram: Dara Shares A Photo of Herself During Come Back Home Stage at “All or Nothing” Concert ~ “Ssancoustic”

Photo: 140301 OhMyGoddess HD Fantaken Pic of Ssancoustic Dara at “All or Nothing” Concert in Seoul

A short snippet of Dara playing the guitar at the fan club event, with Bommie singing! ^^

Twitter: Dara “A rocker is born in YG!! Can you do something with Ssancoustic?”

As you may now, Kang Seung Yoon has made his debut stage today on Inkigayo! He is also the first guest on Ssang Park TV!! Woohoo, who’s excited to see that?? 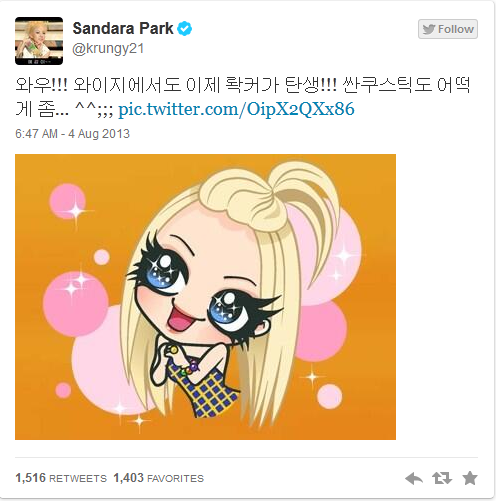 Our cute Ssancoustic! ^^ Love how she’s trying so hard to learn the guitar.. I’m happy that she still had time to learn it even in the midst of the busy preparations of their world tour.. ^^ I think she’s trying to do the C#m chord? ^_^ And oohhh, “Be Mine” wasn’t one of their tour songs, I guess Dara had Sharon listen to it and then asked her to teach her.. XD

Twitter: Ssancoustic Tweets A Video Of Herself Doing The Intro To One Of Her Favorite Songs

Wahhhh! How cute is Dara? She’s learning guitar again, kekekeke! And the song is cute too! It was the OST of Lovers In Paris, as it was broadcast in 2004. ^^ Dara did a special on the end of Lovers in Paris in 2005, “Farewell Lovers: A Lover in Paris Special,” maybe that’s why this song is one of her favorites! ^^

Ssancoustic Does The Intro To “Wag Na Wag”

What is this song that is one of Krung’s favorites? Clue? Lovers In Paris ~ 2004 hehehe

For those who want to hear the full song, here it is!

Weee, it seems Dara has been practicing her guitar skills a lot lately! She’s taken on a new challenge, but it seems to be hard for her!  (´Ａ｀。)

However I can’t guess at all which song that might be, lol. Do you guys have any idea?

Ssancoustic’s new challenge!!! Among all the pieces I’ve been practicing, this one is the hardest… Mental breakdown… @.@ You know exactly what song it is, right?!? I have to keep practicing at least up to this much  ㅠ.ㅠ Hwaiting