2NE1’s Sandara Park proves that she is on the class of Yoo Jae Suk when it comes to popularity in the Philippines.

Just recently, Sandara Park chose to go to her second home, the Philippines, to shoot for an episode of KBS2TV “Batte Trip” revealing a fiercer trip competition than ever.

In particular, Sandara Park introduced different places in the country, based on her experience of living in the Philippines for 10 years, attracting attention.

Sandara Park made the trip to the Philippines recently with her close friend, model Kang Seung-hyun. Sandara Park, who showed her readiness and particular determination, changed her clothes 12 times to show her airport fashion from Korea, heightening the expectations from viewers.

In addition, the Filipinos who encountered Sandara Park, shouted “Sandara~” a lot showing their happiness at seeing her; model Kang Seung-hyun who went on the trip with her said, “Everyone in the Philippines greeted us with ‘Sandara’ they knew her,” she said, expressing her surprise at Sandara Park’s popularity in the country. In fact, it’s rumored that Sandara Park got a discount in a very busy store that she visited and actually lined up in.

And that’s not all. When news spread that Sandara Park was in the Philippines, some of Philippines’ top stars gathered together in an event.

Awww, I really hope you girls had a fun time during shooting! And that you stay connected even after the shoot.. ❤ 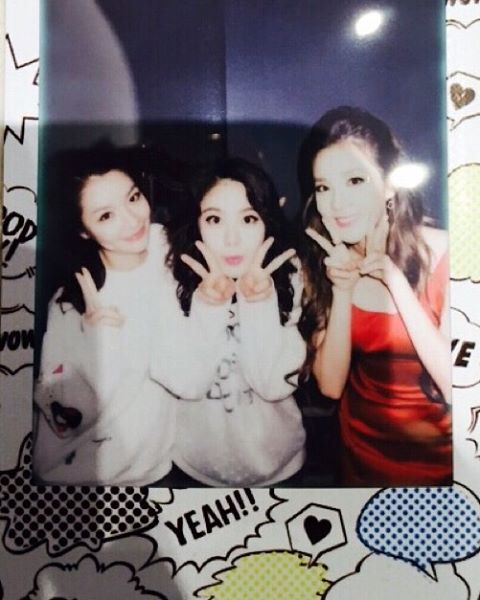 #NorthKorea’sTrio !! Yesterday we held our #farewellparty.. And now #MissingKorea schedule has officially ended!! So why do we remain like this and not doing something we like.. It’s because everyone is still digesting the tough and tight work schedule that we just had^^!! My ball now ㅋㅋㅋㅋ #SandaraPark #HaEunSeol #LeeJiHyun #MissingKorea #KBS #WebDrama

END_OF_DOCUMENT_TOKEN_TO_BE_REPLACED

DARA IS SO GORGEOUS! ❤ I love the high ponytails with the extra long extensions, it suits her very well! ❤ Some people don’t like her jacket, but I kinda love it! Its color is very eye-catching and the shape is unique and quirky, so very Dara! ^^ I wish it could have been more fitted, but hey, Dara liks cute and quirky, out-of-the-box clothes.. ^^ I love her dress! I love the details of the skirt! And the one thing I love the most about her outfit are her NUDE PUMPS, they are to die for! Her legs look extra long in them! ❤ Love love love! 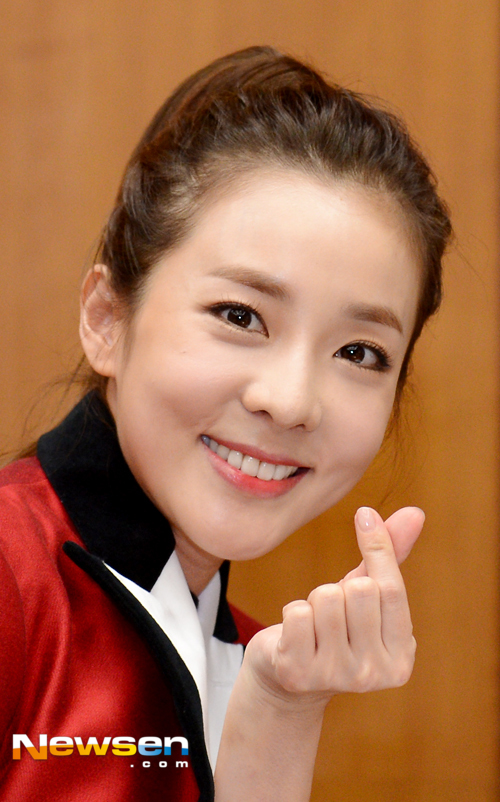 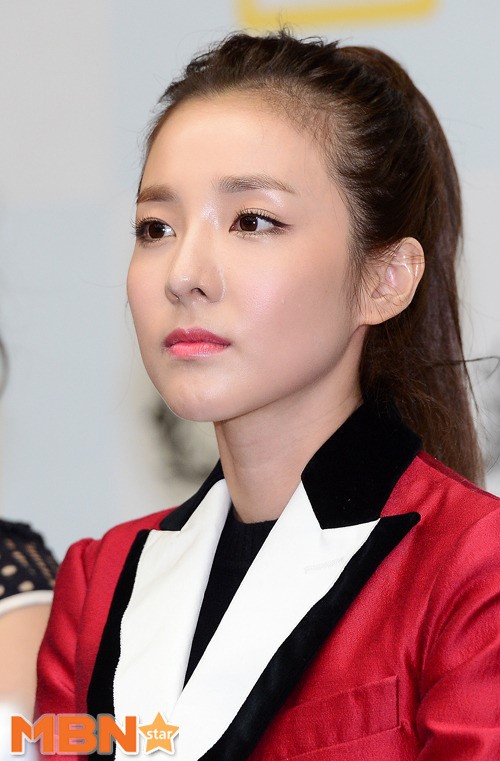 More under the cut!

END_OF_DOCUMENT_TOKEN_TO_BE_REPLACED

This is KBS’s joint press conference for their web dramas this year.. It features 4 web dramas, including “Miss Korea.” Other web dramas are “Flatterer,” “9 Seconds,” and “Love Detective Sherlock K.” ^^ I do hope that “Missing Korea” would hold their own production presentation and press conference.. ^^ 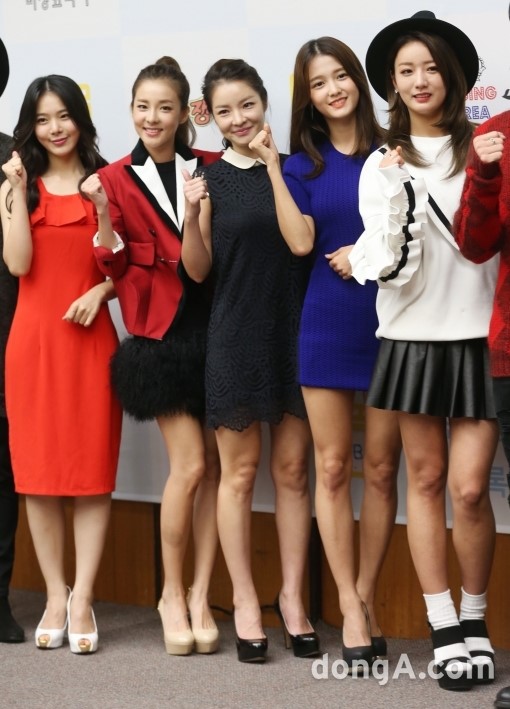 More after the cut!

END_OF_DOCUMENT_TOKEN_TO_BE_REPLACED

I’m out of words on how to describe the awesome beauty that is Sandara Park! Just, wow! What a breathtaking beauty! ❤ And below is her cute tushie and sexy back even though her loose clothing wasn’t able to emphasize it, kekeke! ^^ 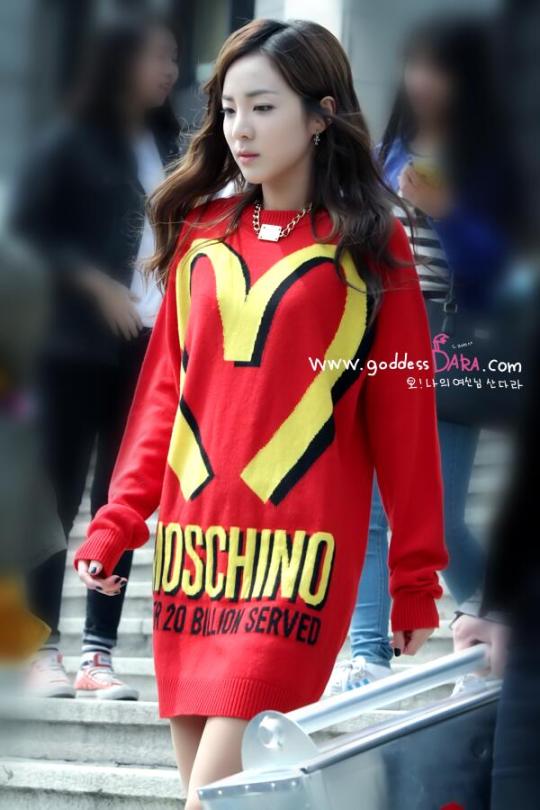 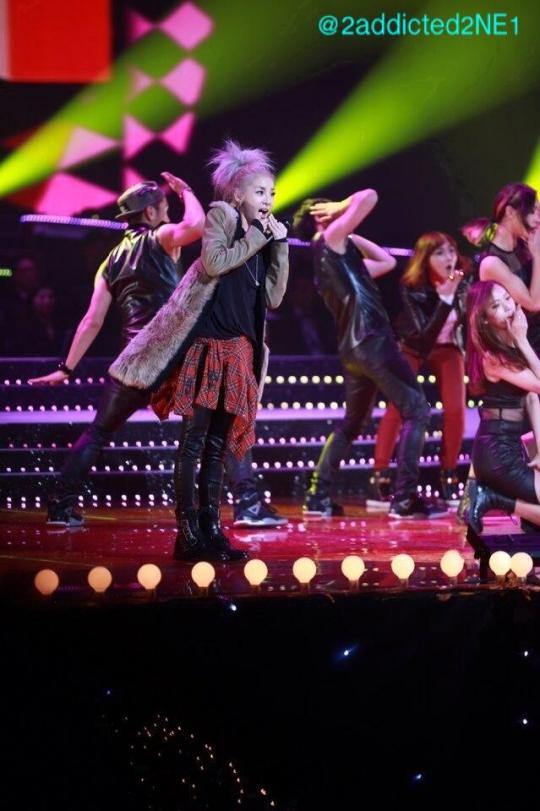 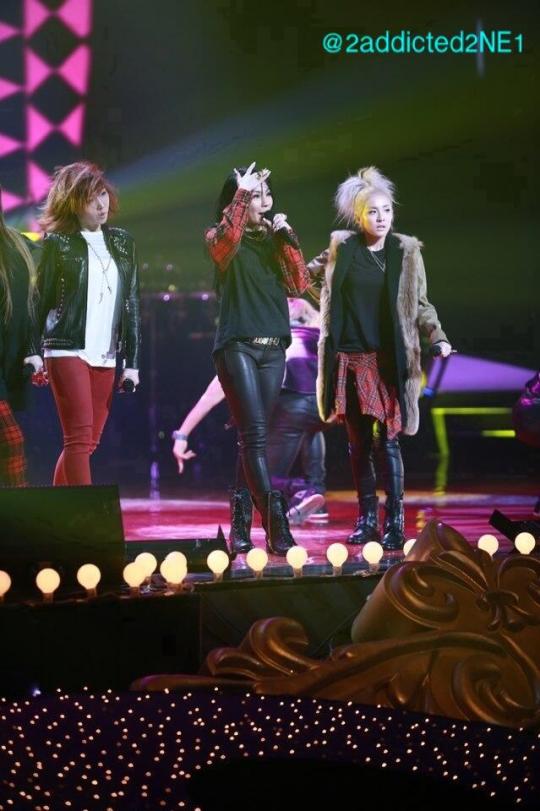 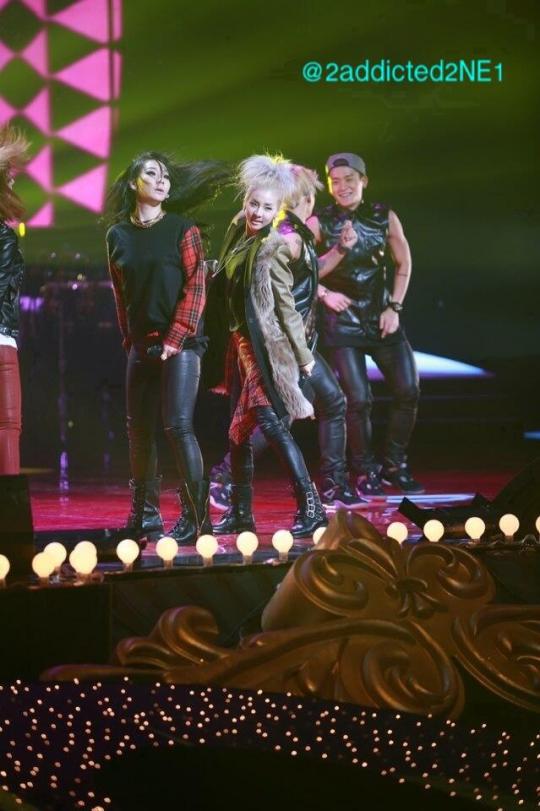 More pictures after the cut!

END_OF_DOCUMENT_TOKEN_TO_BE_REPLACED

My flawless, flawless goddess! ❤ OMG her legs, her face, her hair, her outfit.. Her flawless armpits! XD Gorgeous goddess Dara is gorgeous! ❤ 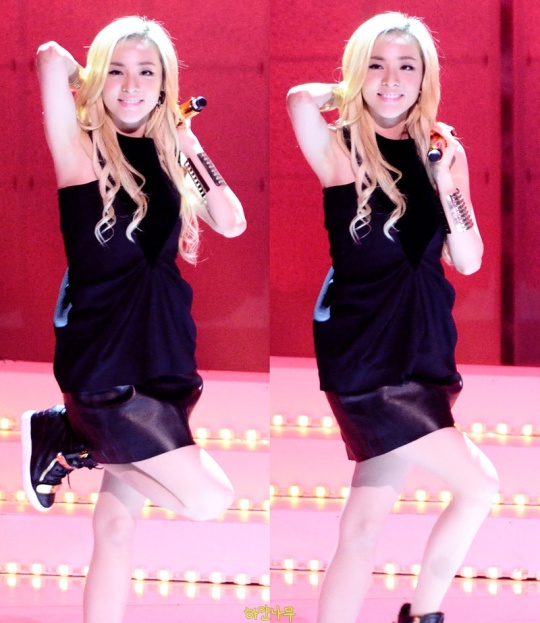 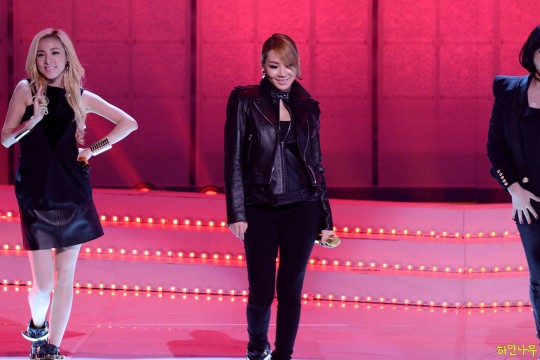 News coverage of the girls’ performance! 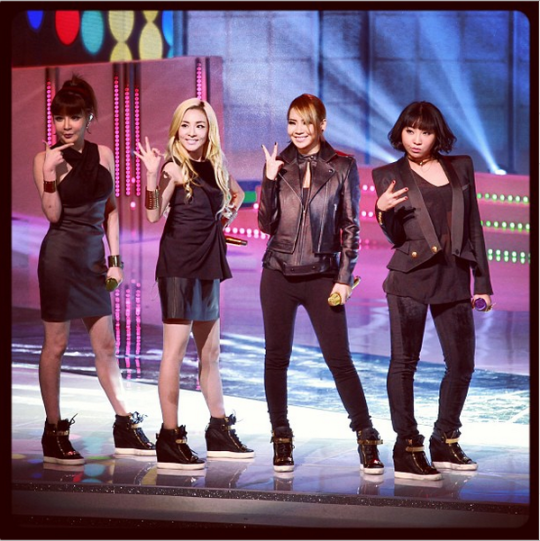 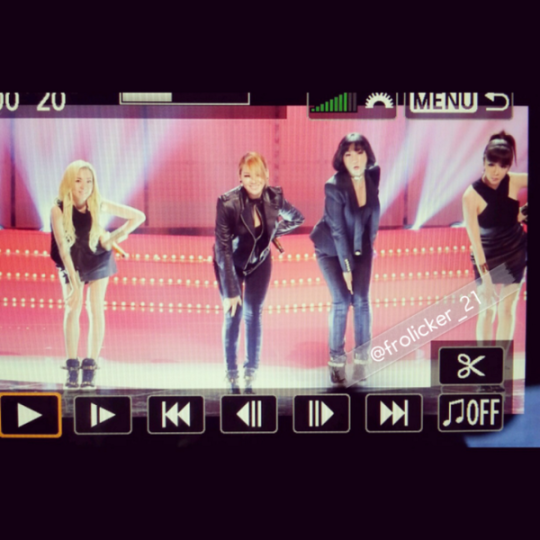