Archive for the ‘News’ Category 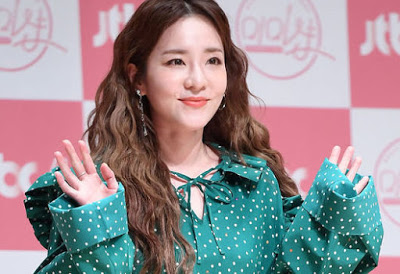 Sandara Park is going to attend a military festival to support BIGBANG’s Daesung, who’s currently serving in the military.

The most notable thing about the festival is that three female idol teams will be invited on the last day of the festival. The three are DIA, WANNA.B and, yeah, Sandara Park.

By the way, as you know, DIA and WANNA.B are not big name stars. And actually, Big name stars usually don’t attend such a festival. It’s not a big festival, and it’s not profitable for big name stars.

However, yeah, Sandara Park, who had been at the very top of the world of k-pop as a member of 2NE1, decided to attend the festival to support her label mate Daesung. The kind-hearted idol star readily accepted Daesung’s invitation even though it takes about 2 hours from Seoul to Hwacheon County. It’s a beautiful friendship, isn’t it? I hope Daesung and his fellow soldiers will be cheered by the beautiful idol star like a vitamin.

As done by the previous celebrities on “Real Men 300,” the new members will go through rigorous training and evaluations in order to become one of the “300 warriors.”

I never thought she’d join such show. I guess Dara is really breaking the image of the people about her. She’s Stronger than what we might thought! fighting Dara!

News: Tiktok Korea Instagram Updates with Sandara Park to Announce that the audition for Tiktok x 1Million in Korea has been opened!

[TRANS] Hello. This is Sandara Park! The audition for Tiktok x 1Million in Korea has been opened! The audition will be composed of performance, acting, and even fashion&beauty! It will be those three!  The winner will have their Tiktok video played on a big LED screen in Korea. Not only that, but they will also become a mentor at 1Million Asia audition! I also heard that they will also be joining the final worldwide audition in America at the end of the year! Wow!  I’m so curious what kind of entry will win 1st place! From July to October, I hope that a lot of people will express their interest to it on Tiktok. I will also show you a good side of me in the near future. This has been Sandara Park. Thank you!. 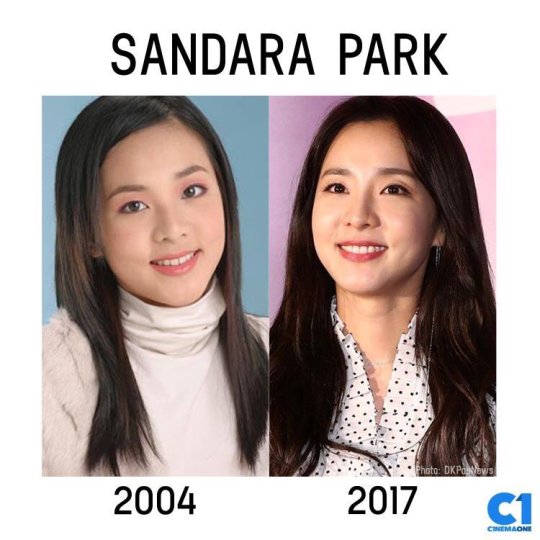 Clearer skin + no signs of aging even after 13 years
Let our response be: SANA ALL! (Hopefully Everyone!)

(Watch out for Sandara Park in K-Drama Movie One Step this Coming Sunday on Blockbuster Sunday of #CinemaOne.)

News: 180517 – Sandara Park to depart tonight for JTBC Learning the Hard Way 2. The Cast is set to Film in Switzerland.

News: Cheese In The Trap The Movie Will Premiere in Japan at the last week of June 2018. Sandara Park Is Not Yet Confirmed To Join.

The movie ‘Cheese in the Trap’ was confirmed in Japan in June.

‘Cheese in the Trap’ is all perfect, but it is a thriller, thriller with a veil-wrapped Senior and a pervasive, but charming college student. ‘Cheese in the Trap’, which has been serialized since 2010 and moved to the screen with the same name, has been sold as a movie after being popularized by dramatization.

Cheese in the Trap, which is about to be released in March, has picked up the topic by casting actors who boast 100% synchro rate with the original character.Especially after the drama, he once again played the role of Yoo Jeong, the heroine, and announced ‘Yoo Jung Senior Syndrome’. The heroine, Hong Sung, will be performing the perfect performance of Ohn Yeon Seo, who was the first cast of the fans, and Park Ki-woong and Yoo In-young each casting in the back-to-back stall.

Meanwhile, ‘Cheese in the Trap’ will be released in Korea on March 14.

The Cheese In The Yellow Carpet, a special concept premiere, will be held before the release of the romantic thriller Cheese in the Trap.

‘Cheese in the Trap’, which will be released on March 14th, is a perfect thriller, but it is a thrilling and thrilling thriller of ‘Yoo Jeong’, a veil-wrapped senior, and a pervasive, but charming college student.

In particular, the ‘Yellow Carpet’ will be prepared for the image of Cheese instead of Red Carpet. In order to participate in the Cheese in the Yellow Carpet premiere, you must wear a dress code yellow item.

The audience who visited the premiere to see ‘Cheese in the Trap’ will take a photo from the photo zone prepared in ‘Yellow carpet’ and share it with SNS such as Facebook and Instagram, and present cheese snack of French cheesy snack brand ‘Bell Cube’ . ‘Cheese in the Yellow Carpet’ preview will be available on CGV Mobile and homepage today and will be announced on March 6th. 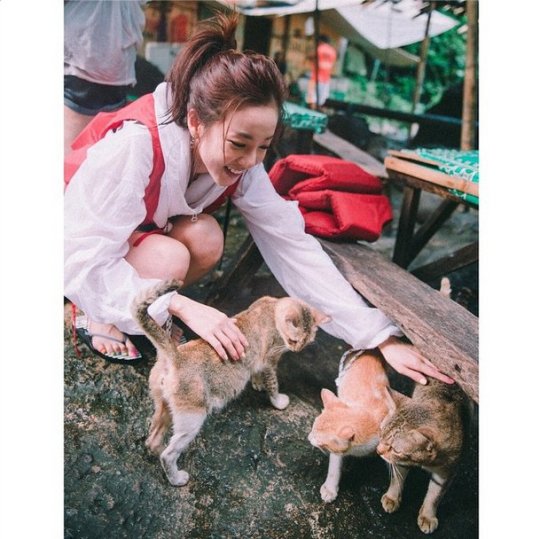 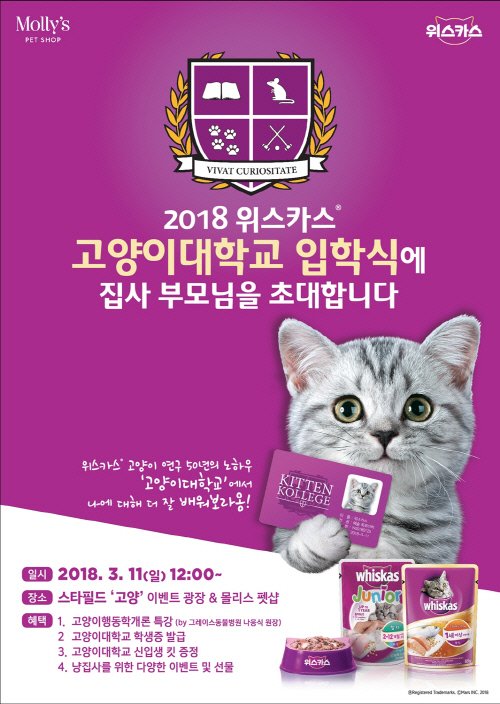 Dara will attend and give a mini-talk at the ‘2018 Whiskas Cat University Entrance Ceremony’ on March 11, 2018 at 1PM KST in Starfield Goyang.

Dara’s upcoming movie ‘Cheese in the Trap’ will have a VIP Premiere night on March 13 at CGV Yeongdeungpo, 8PM KST. Before it hits the big screen on March 14, the movie is set to have VIP fan events for 150 lucky fans from February 23 – March 2.

The film ‘Cheese in the Trap’ (director Kim Jae-young, produced by Mountain Movement Story) will hold a special premiere to see the works before opening.

‘Cheese in the Trap’ invites Dong-Myung WebTone fans, who are original works, to open a preview for them.

‘Cheese in the Trap’ is a perfect thriller, but it is a thriller thriller of a veil-wrapped senior Yu-jung (Park Hae-jin) and an ordinary but charming female college student.

The VIP premiere of ‘Cheese in the Trap’ webtoon fan at CGV Yeongdeungpo on 13th will be a special opportunity to see ‘Cheese in the Trap’ before opening. At this premiere, major cast members such as Park Hae Jin and Oh Yeon Seo are going to find the audience with stage greetings.

‘Cheese in the Trap’ is a film based on Dong Won Myung webtun, a serialist who started serials in 2010. Previously produced as a TV drama, Park Hae-jin, who was called “Yoo Jung-sung itself” among the original fans at the time of airing, once again played Yu-jung. Oh Yeon-seo will take on the role of the Hong-seong, who is in a subtle relationship with Yu-jeong.

‘Cheese in the Trap’ will be released on the 14th of next month.