Earlier in her instagram live, Dara mentioned that CL kept on calling her and that she couldn’t answer because she was in the studio. And she cutely said, ‘Chaerinnie, please stop calling me!” Kekeke! I guess finally they were able to talk to each other! So cute!

8 Years ago on that day

Sweet Dara used the hashtag that Blackjack is trending for their 8th anniversary! 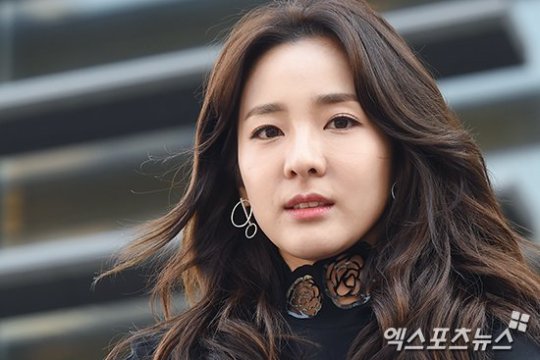 On March 30, Sandara Park opened up about 2NE1’s disbandment during an interview for her upcoming movie “One Step.”

The actress said, “About three years in, I realized it wouldn’t be possible for 2NE1 to last forever and worried about it. It was really sad when our disbandment became a reality since we had been together for 10 years.”

“Even up until a couple months ago, I was just always at home. But now, the members come to show their support for me, like they did yesterday. So now it just feels like we just won’t be promoting together for a while and I’ve been able to work happily again.”

In response to a question about rumors of bad blood between Gong Minzy, who left 2NE1 in April of 2016, and the other members, Sandara Park clarified, “If you only know about what happened through news articles, I think it’s easy to misunderstand what happened. But we haven’t really noticed a huge change in our own personal relationships.”

She continued, “Although Gong Minzy couldn’t come to the exclusive screening event for ‘One Step’ due to schedule conflicts, she has been supporting me. I started learning how to play guitar when I was a trainee after watching the Japanese movie “Midnight Sun.” Gong Minzy told me at the time that playing the guitar fit me and that’s when I realized that she was a friend that really knew me well.”

Q. “One Step” is your first ever Korean film. Don’t you feel pressure about debuting as a movie actress?
Sandara: I didn’t feel any pressure about it because I tried my best at every moment and I was confident in myself. However, I couldn’t sleep well after having a movie premiere yesterday. I don’t know why, but I was so nervous.

Q. CL and Park Bom attended the movie premiere. What did they tell you about the movie?
Sandara: I was so happy because they said my singing has improved a lot.

Q. How about Minzy? She didn’t attend the movie premiere.
Sandara: Even though she couldn’t attend the event due to her busy schedule, she called me to support me. There seems to be some misunderstanding, by the way. Some people say there was some discord among us when Minzy left 2NE1. It’s not true. We’re still in a good relationship.

Q. Tell me about the breakup of 2NE1. Didn’t you have any choice except to disband the team?
Sandara: Actually, I’ve been thinking about it since we were a 3rd-year girl group. I didn’t want to part with them, but I knew we have to say good bye one day or other. It was very sad to part with them because we’ve been great friends for about 10 years.

Q. So, as a solo artist, will you focus on your activities as an actress?
Sandara: No, even though 2NE1 has been disbanded, I will still sing. I will sing and act at the same time, and that’s why I’m preparing for my solo album.

Q. Tell me about your solo album.
Sandara: I think my solo songs will be totally different from 2NE1’s songs. I want to try different things. For example, I want to sing very cheerful dance music. I hope I will release the album this summer.

Q. Don’t you feel pressure to achieve a success as a solo artist?
Sandara: When I was a member of 2NE1, so many people came to our concert. However, it seems like many people don’t even know about my movie. Well, I’m just trying to be positive. I’m not sure I can become as popular as 2NE1, but I know life is a succession of failures. I’ll challenge myself and never give up.

Q. There are some people who say you have poor acting skills.
Sandara: I think it’s because of my high voice tone, and it’s true I was once frustrated when I heard such a criticism. Actually, when 2NE1 released a ballad music, my part was very small because music producers said my voice tone didn’t fit such a music. So I tried to lower my voice tone, but it was not easy. However, I’ve changed my mindset after 2NE1 was disbanded. As I said, I’m trying to be positive, and I’ll try to strengthen my strength instead of worrying about my weakness.

Q. Your new movie “Cheese in the trap” will begin shooting in April. Tell me about the movie.
Sandara: As it was already made into a drama last year, I think we need to make it into a totally new version. The director of the movie wanted me to be myself, and I’ll try to show real me in the movie. I’m really looking forward to the movie.

BlackpinkOfficial Instagram: Jisoo – “I came secretly to cheer on Dara-unnie during #OneStep premiere! 💛 Very pretty Dara-unnie who always takes care of me”

#BLACKPINK #JISOO #DARA #unnie #OneStep #TheSongsAreGood #TheStoryIsGoodToo #UnnieILikedIt @daraxxi Yesterday, I tried uploading it but it’s still late ㅜㅜ I came secretly to cheer on Dara-unnie during #OneStep premiere! Very pretty Dara-unnie who always takes care of me. She was so really beautiful and bright in the movie. The very best! Thank you very much for inviting me >_<

Photos: 170329 Sandara Park with YG Family, Artists and Guests at the VIP Premiere of “One Step” in Seoul

END_OF_DOCUMENT_TOKEN_TO_BE_REPLACED

News: “Leaving the comfort zone of 2NE1 and getting into a battle field”… Sandara Park’s 3rd life.

Sandara has shown a “true her” through music movie “One Step”. It was the first time she participated in a movie and played the leading role, which made it even more meaningful for her.

Sandara Park debuted as a 2NE1 member in 2009 and being a singer for several years. She now has a brand new title – actress – due to the movie “One Step”. Dara is gradually showing herself as an actress from web drama to the movie. Although she says “Well begun is half done.”, she only rates her acting skill a 51 points.

“I feel like I don’t really recognize myself. I never do. I’m the kind of person who cannot recognize myself. If 100 is maximum, I might get 51. But that is what beginning means, since there is a saying “Well begum is half done.” If I rated myself 100 it’d be like a poser.” She laughed.

“One Step” is talking about Sihyun who lost her memory in an accident and Jill who was a composer but suddenly failed to compose songs. They cured each other through music and during the time they both grew up. As for Sihyun and Jill’s story and the slogan of the movie: “Who am I?”, Sandara said: “Due to my busy work these years, I barely asked myself “Who am I?”. But while we were filming the movie, I asked myself “Who am I?”, then I realized “Just Sandara Park” so I could keep doing this.”

“I had been a singer for a long time, but there is no solo songs that for me to feel like “This is my song.”. Now I just left the comfort zone of 2NE1 and stepped into a battlefied. It’s war and I have to fight for it. It seems to be my 3rd life. My 1st life was in the Philippines, 2nd was being 2NE1 member. And now this solo Sandara Park is gonna be the 3rd life.”

Sandara Park is willing to do something as a singer even though she is officially stepping into acting. “I want to be a person like Um Jung-Hwa sunbae. She is a singer when she sings, and becomes an actress when she acts. I want to become little Um Jung-Hwa. I’d love to have much more acitivites in the one and only path that Um Jung-Hwa unnie has walked by.”

Photo: Park Bom greets CL a Happy Birthday Along with a Behind The Scene Photo From GoodBye MV Shoot with Dara and CL 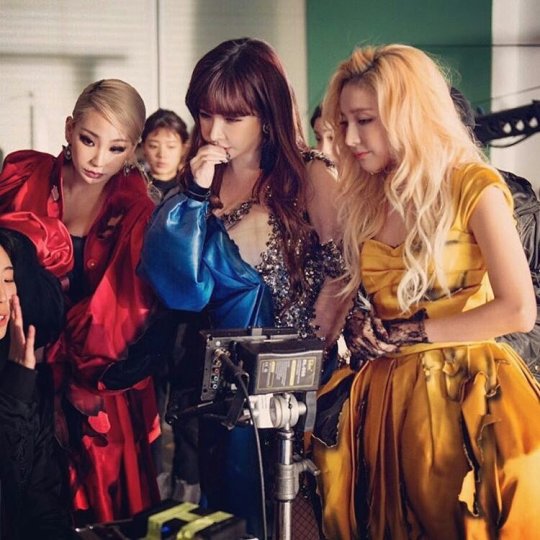 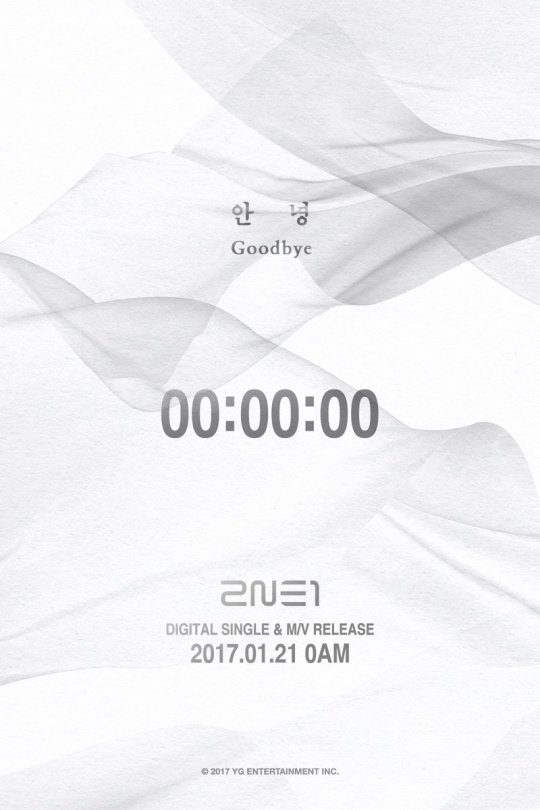 Well as for a teaser, we got a countdown timer, for 2ne1’s last single release. Who knows if we are going to have more teaser or this is just it.