They look so cute and comfy around each other now! ❤ Dara looks so young and good with that blonde hair.. Well she looks forever young and forever beautiful in whatever hair color or hairstyle, so that’s beside the point kekekeke! ^^

YAY! A shoot for our Dara! I hope she gets a really great photoshoot, one with high quality photos and promotions.. ❤

Photoshoot for moonshot today 😀 These are my products ~ To be able to have honey skin, moonbright mask aka Dara mask & moonbright cream aka Dara cream >.< shooting moonshot today! I love moonshot 💕#daramask #daracream #moonshot

Moonshot then posted a Behind-The-Scenes look of the shoot! 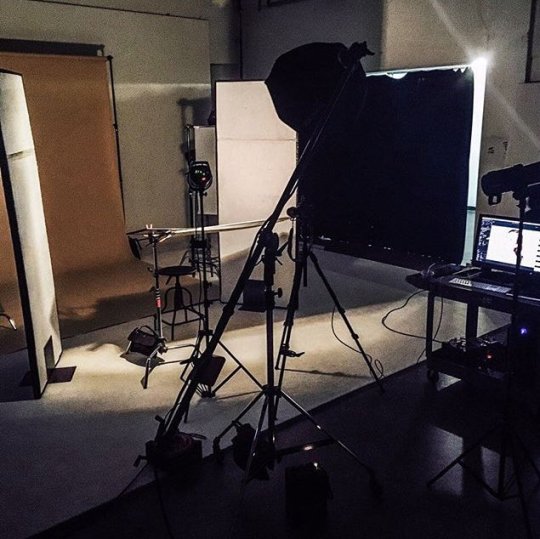 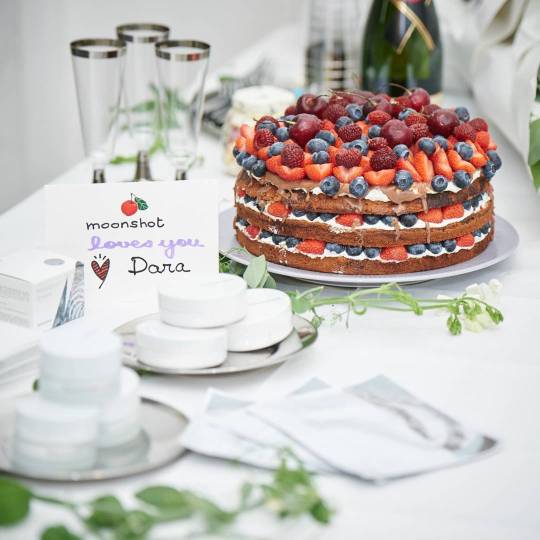 Guess where we are at! A new photo shoot to reveal moonshot’s beauty secret. Here’s a sneak peek of our muse at moonshot’s studio. So make sure you stay tuned!

END_OF_DOCUMENT_TOKEN_TO_BE_REPLACED

Your hair is beautiful, you’re beautiful! I bought Head&Shoulders for the first time because of you kekeke! ❤

I can’t get enough of my new beauty secret! Have you tried it?#HeadandShoulders #GandaraHair#DaraHair #해드앤숄더

END_OF_DOCUMENT_TOKEN_TO_BE_REPLACED

WAH! So excited for the Viet fans! ❤ Please welcome our Dara warmly and enjoy your time with her! ❤ Mark your calendars for August 6, 2016, 5PM, at Aeon Mall Bink Tan East Atrium! ❤ 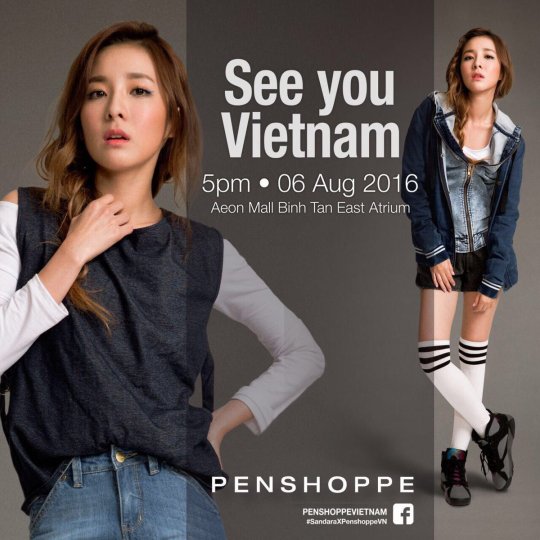 Hello Vietnam!!! 😆👋🏻 see you soon!!! I miss you so much Blackjack Vietnam 💞 #SandaraXPenshoppeVN

OMG FINALLYYYY! ❤ Dara’s ad for Head&Shoulders Thailand is finally out! ❤ We’ve been waiting and sitting on this for quite a while, so we’re so happy to see it’s finally out! ❤ WAAAHHH endorser Dara! So happy! Looking forward to more endorsements and promotions in the future!

She will be going to Thailand on the 24th for an event and probably for launching as the new brand endorser as well.. ❤ 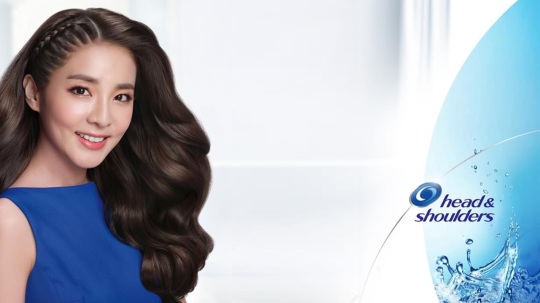 News: Moonshot’s Two New Kinds of Cushions Sold Out, ‘Restock on the 11th’

Moonshot’s Two New Kinds of Cushions Sold Out, ‘Restock on the 11th’

Sandara Park recently appeared on Get It Beauty Self, Episode 16 where she opened up her make-up pouch, showing the items she loves to use often.

Sandara Park revealed that her recently loved items are the “GD cushion” and “Dara cushion,” and she even gave her own tips on how to use them personally.

An official from YG Entertainment’s subsidiary company, YG Plus, which markets the cosmetic brand “moonshot” revealed that, “Our two new products, the GD Cushion which is the ‘micro fit cushion SPF 50+ PA+++’ and the Dara cushion ‘SPF 50+ PA+++’ are, as of now, sold out.”

The moonshot micro fit cushion ceramide, contains 5 kinds of moisturizing elements including bamboo sap and arginine, giving it a moisturizing and relaxing effect. On the other hand, the moomshot moonflash cushion helps the skin come out with a healthy look with its natural lighting effect, giving the skin a clear tone and complexion.

A representative from moonshot revealed,“During the end of February, moonshot had its ‘2 new different kinds of cushions launching event’ in Sinsadong, and they became hot items immediately and sold well when it came out in the stores, and for the first time, online sales were very fast when the reservation period came up,” he continued, “The GD cushion and Dara cushion will be stocked for the second time, and will come up for pre-orders on March 11.”

Meanwhile, other products like moonshot’s jelly pot and powder blocks, along with the two new cushions and their refills, can be purchased on both their offline and online stores.

And the LIGHT7&LIGHT CF is out~ I wonder if they’ll be showing this on television? Kekeke! Dara looks so pretty and angelic and graceful with her movements, while GD showed a powerful, darker side.. ^_^ Can’t wait for more moonshot shoots! 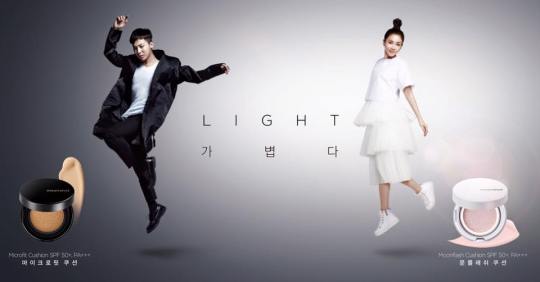 Pretty Dara is pretty! ❤ Dara went to Thailand for a photoshoot! ❤ Now we know that it’s for a CF.. ^_^ But some people (myself included) feel that this could be for a magazine shoot too.. So two shoots in a single trip? Kekeke! ❤

More pics after the cut! ❤