Dara spotted at the zoo and at Gerry’s Grill in Singapore the day after her event for moonshot.. ❤ 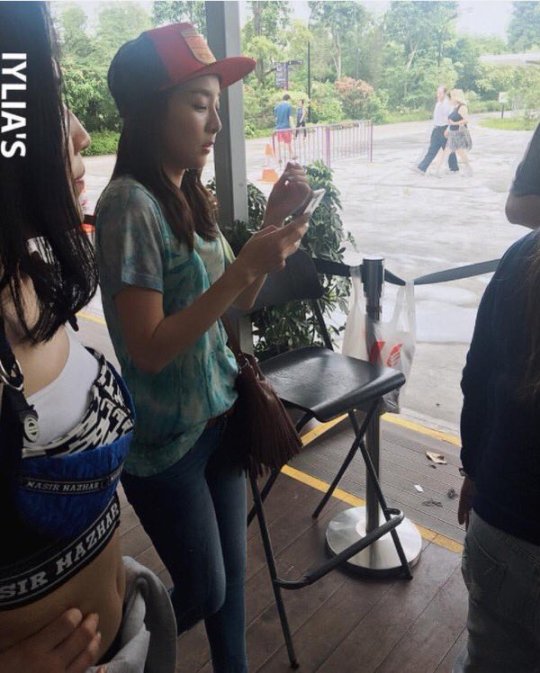 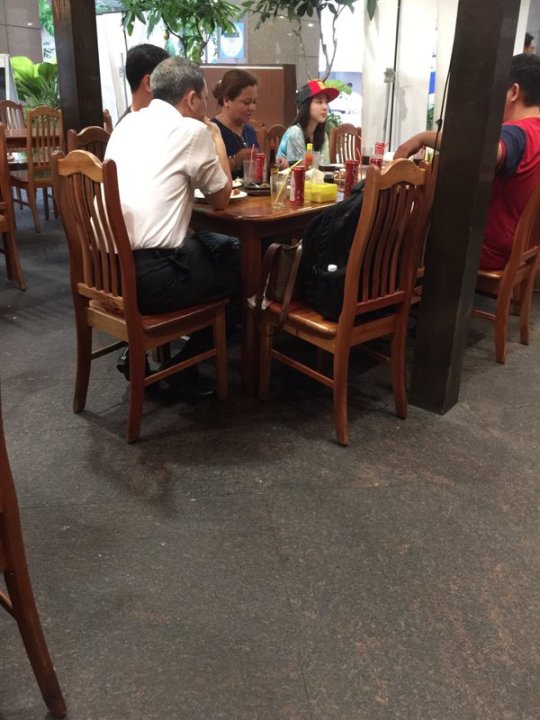 Photos: Press Pictures of “Angels” Performing “Always For You” Released a Day Ahead of “One More Happy Ending” Broadcast

OMG! Can’t wait for the broadcast of the first episode tomorrow! ❤ I’m sure “Angels” rocked the stage! ❤ And look at the collage, you can see Seul-Ah and Mi-Mo talking with each other.. ^^ 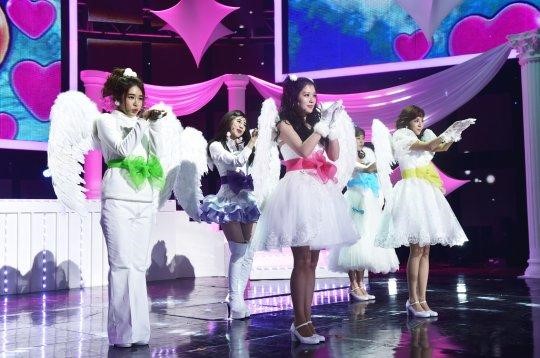 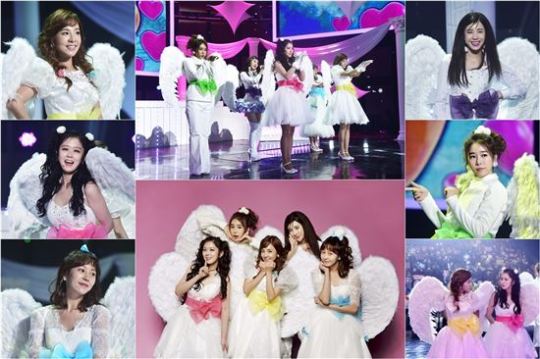 Source: As Tagged via Naver

Sandara Park Falls For “I Miss You” Actor, Yoo Seung Ho – “I’m Yours”

An online community post came up recently, with the title, “Sandara Park claims herself to be Yoo Seung Ho’s, aggressive affection.” The post contained a screen capture of Sandara Park‘s tweet that mentioned the topic.

Sandara Park had revealed on Twitter, “Nowadays, I only look forward for Wednesday to come. I miss you… Hyeri…! I’m yours~!^.*” revealing her feelings for the character that Yoo Seung Ho plays in the MBC drama, “I Miss You” which is currently being broadcasted.