OMG! Today’s performances were jjang, daebak, epic!!!! LMAO! I’ve re-watched like it like ten times each already! The girls did so so so well!

First is their Hate You intro. I won’t deny that I wanted to see more of this perf! I wanted to see Dara’s part in full. She and Minzy shared maknae’s parts in the first verse. And she looked soooooo pretty with her hair and her outfit! GAHHH! SPAZZING FOREVER! LMAO! XD I was just sooo bummed that the camera BARELY focused on her! T_T Yo, Mr. Cameraman, focus on my pretty Dara next time too eh? Kekeke! ^_^

2NE1 – Hate You On Inkigayo

Dara most specially nailed her parts in Ugly! I won’t deny that I was holding my breath when her parts for the bridge came on while I was streaming, and Dara did not disappoint! She delivered, and delivered it so well! Her emotions and facial expressions were spot on!

END_OF_DOCUMENT_TOKEN_TO_BE_REPLACED

Ohhh! So its really going to be an animated MV! ^^ It is just me or is animated Dara so hot? And of course, trust Dara to also be the one carrying the “weird” weapon! She isn’t carrying a gun, nor a shotgun… she’s carrying some weird looking axe-like killing machine! ^^ 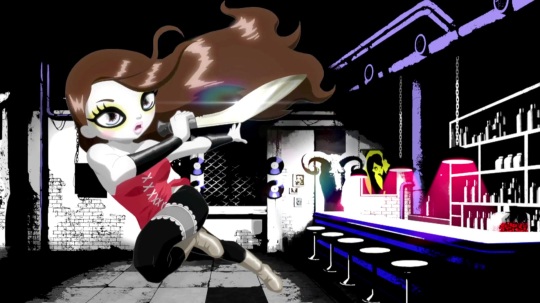 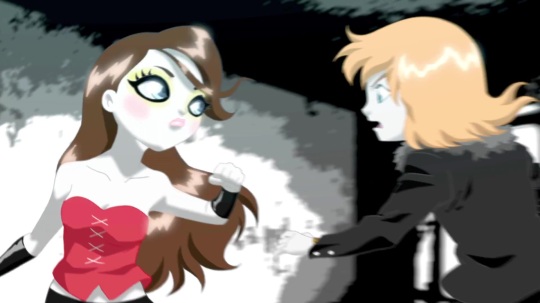 Me2day: Hate You and Ugly 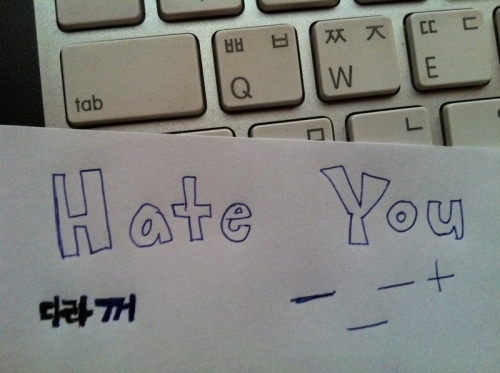 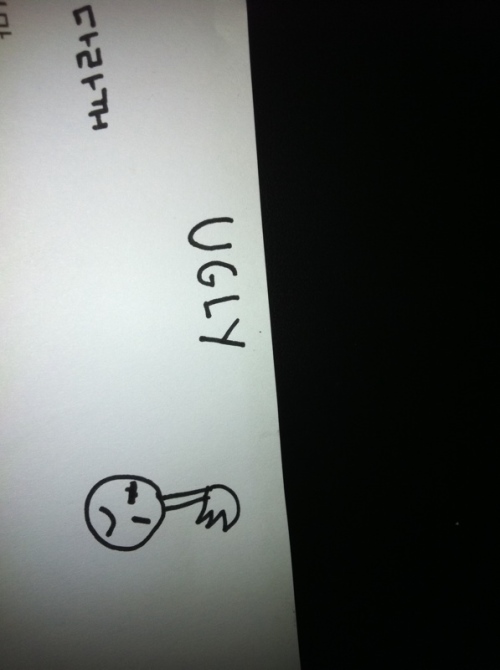