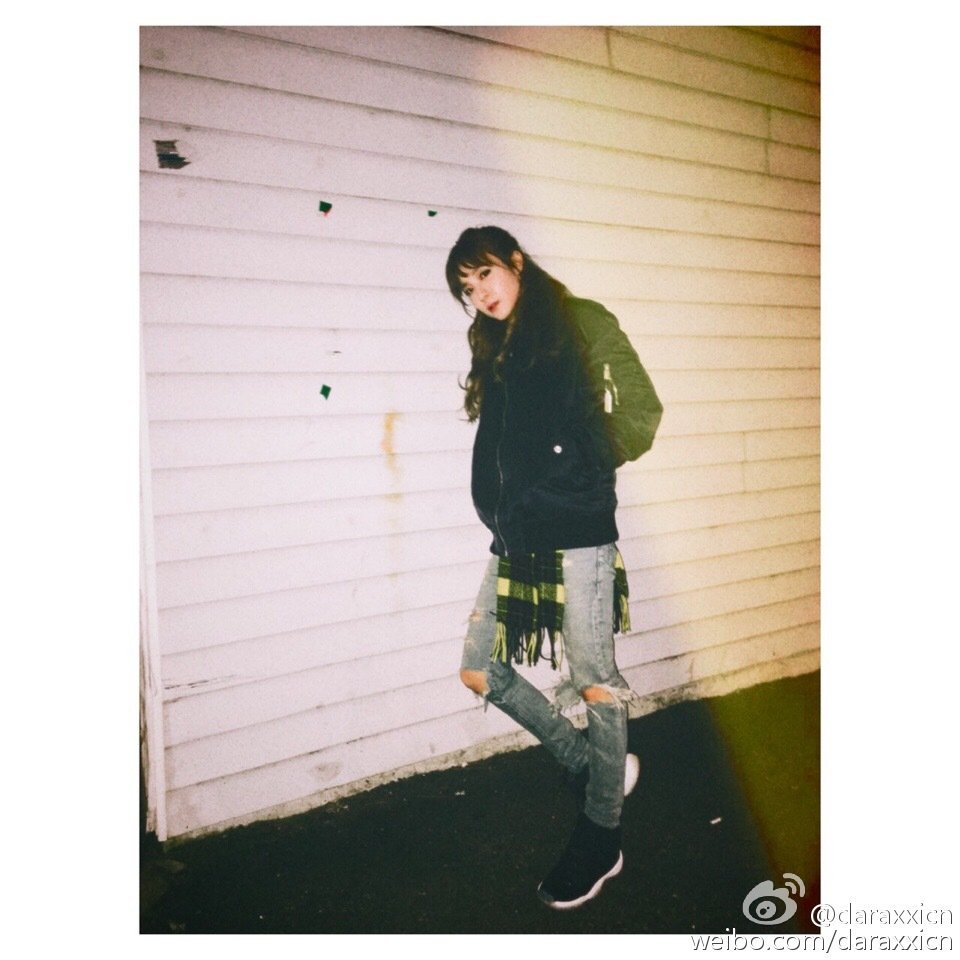 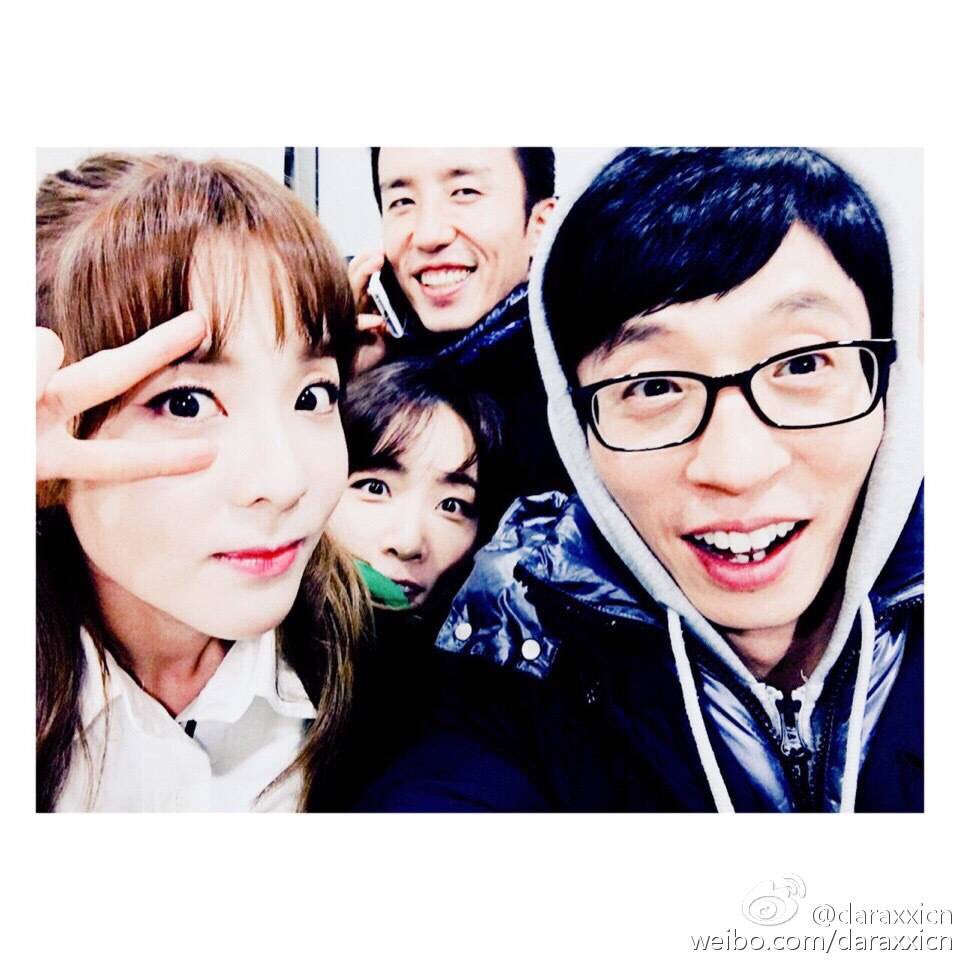 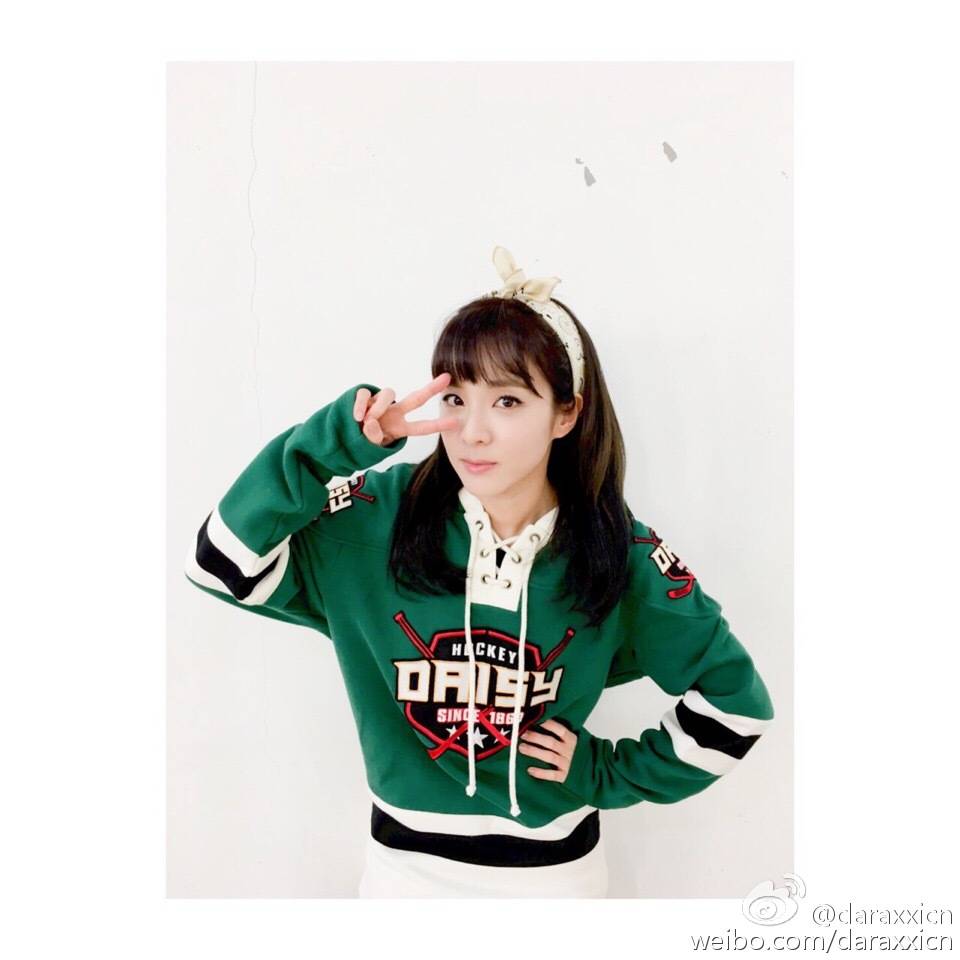 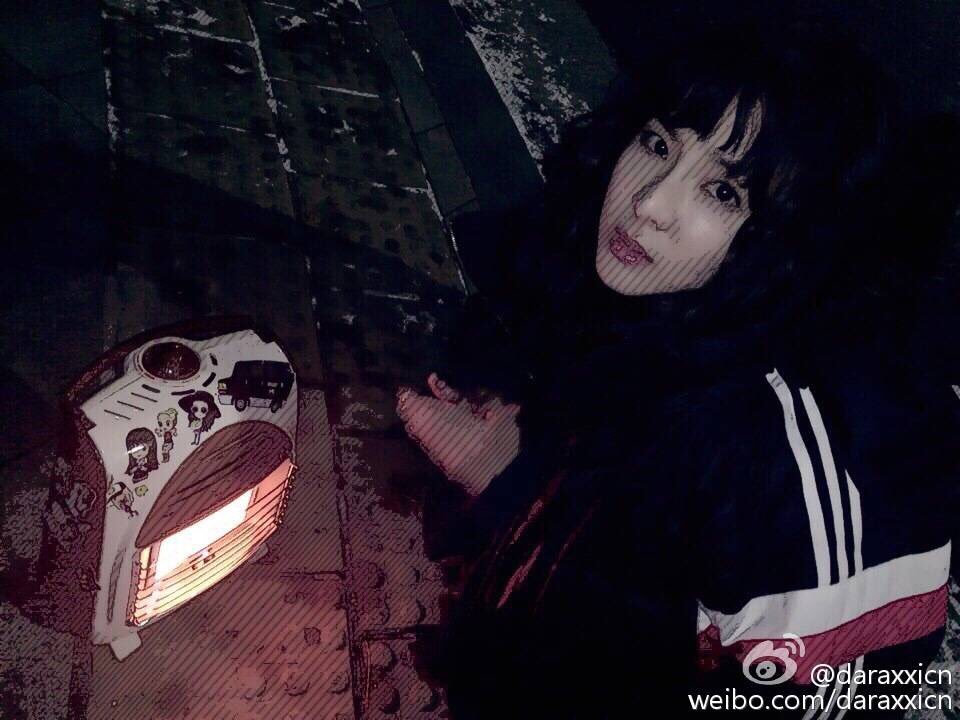 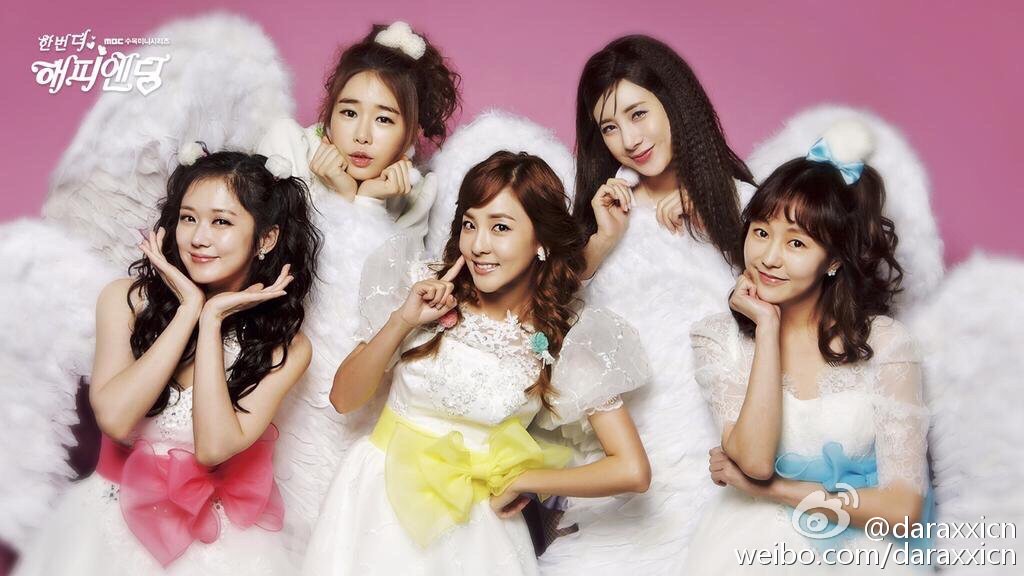 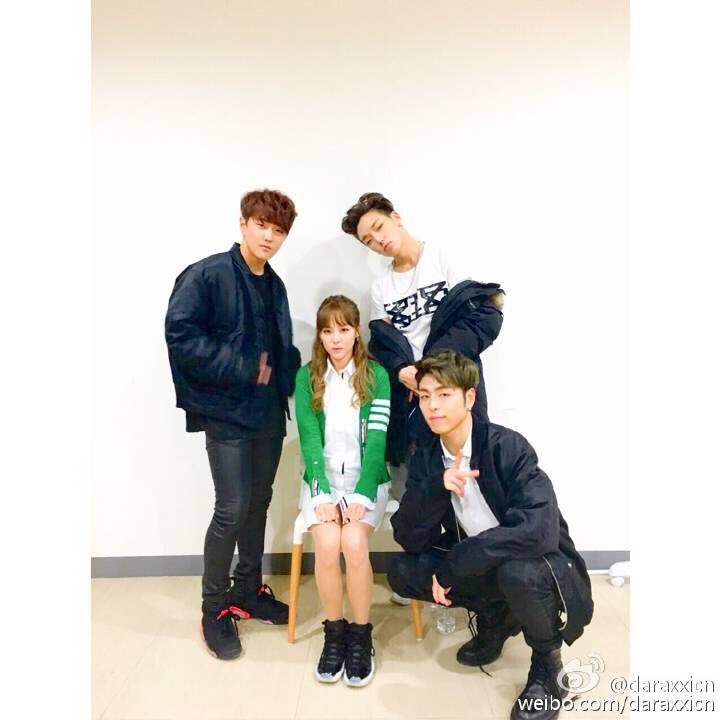 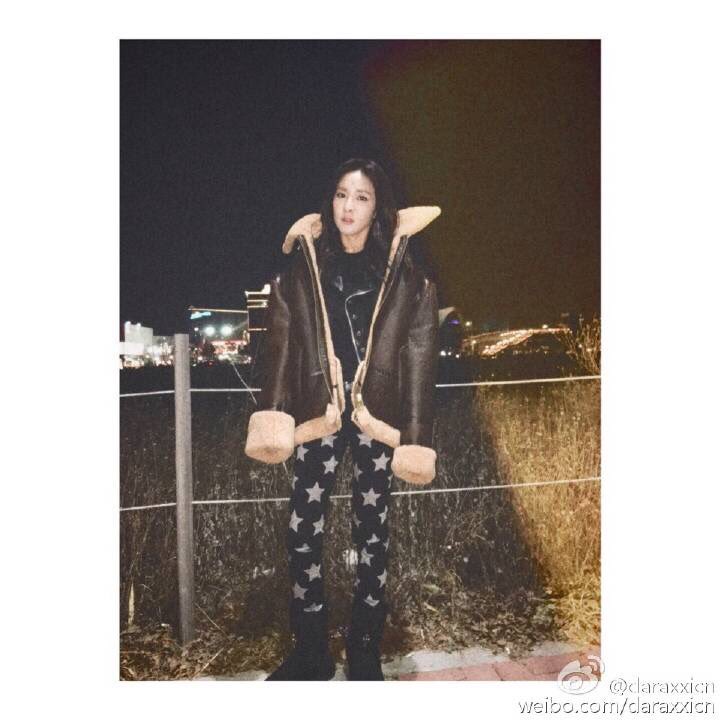 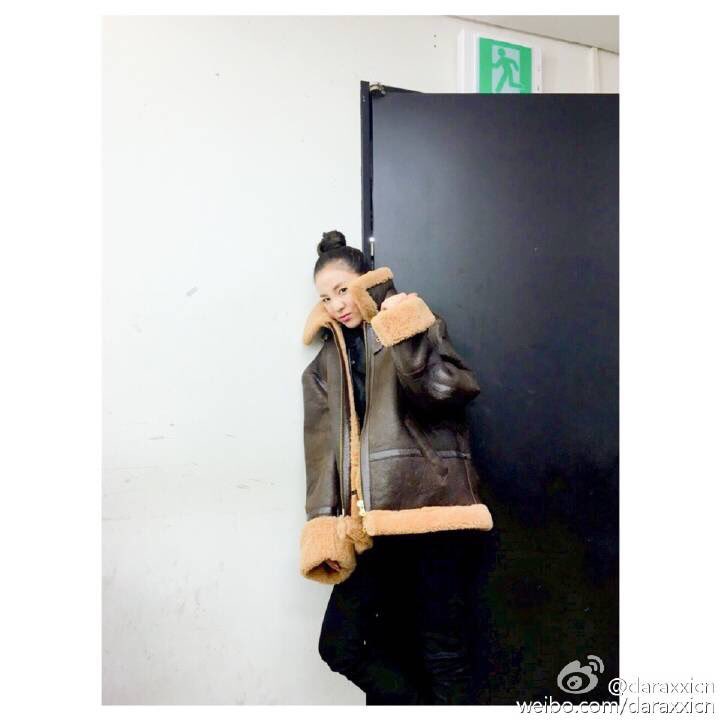 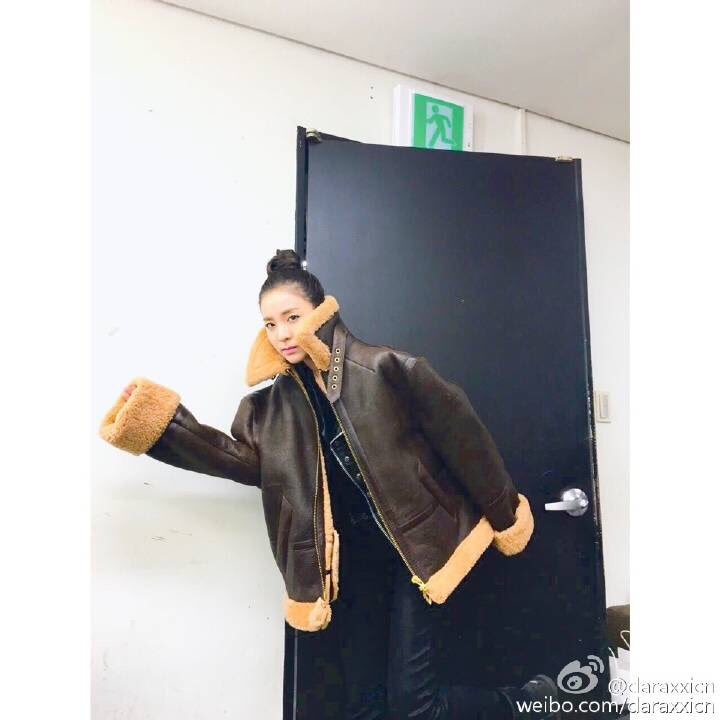 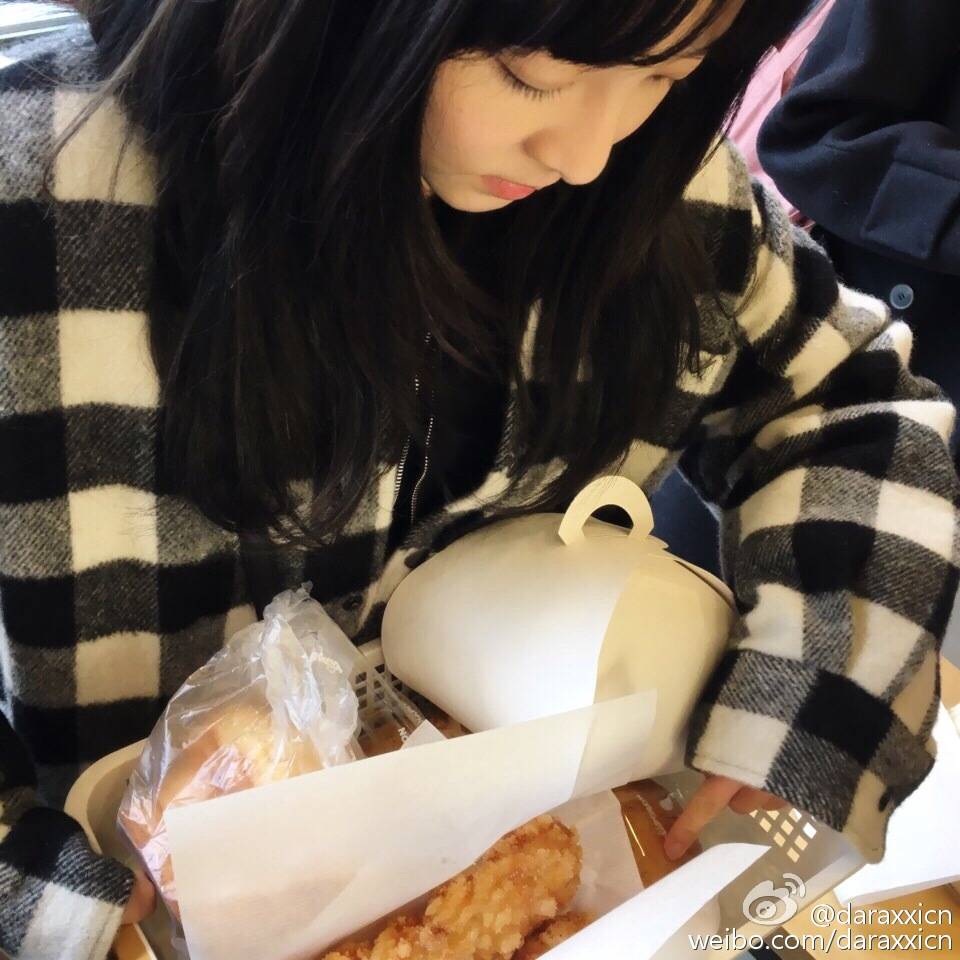 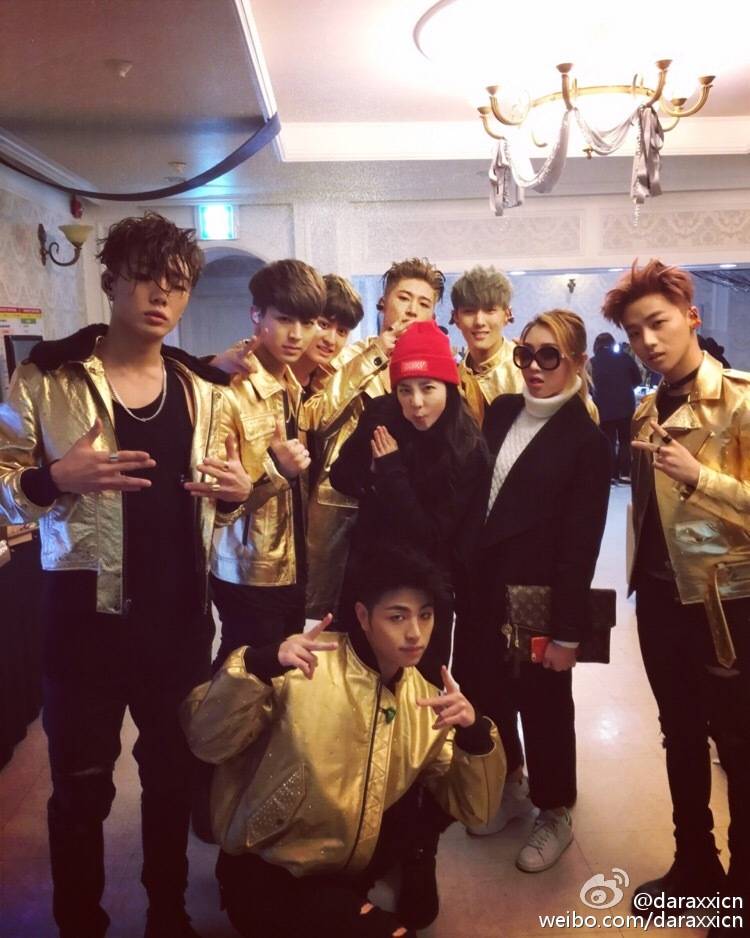 Photos: 151203 Fantaken Pics of Park Sisters Dara and Bom, with TOP, Daesung, and Taeyang at Hong Kong Airport Going Back to Korea

Awww, our goddess Dara looks radiant! ❤ And she’s with her Park Sister, Bommie! Taeyang, TOP, and Daesung also went hom the same time as them.. CL and Minzy went ahead earlier, along with G-Dragon.. ^^

END_OF_DOCUMENT_TOKEN_TO_BE_REPLACED

Dara and Minzy went to the airport at the same time as Daesung and Epik High.. ^_^

Sources: As Tagged via Naver

Waaahhh! I didn’t expect Dara in this! But it’s really heartwarming to see her support for YG Family being appreciated and affirmed.. ❤ For those who forgot, Dara stayed a day when 2NE1 went to Japan earlier this month in order to watch Daesung’s solo concert. This is not the first time she has stayed behind or to flown to another country in order to show support to her fellow YG artists. ^^ She is indeed a very supportive, loyal person! No other person best suited to be YG Family’s PR Director! ❤

Andddddd, Daesung has always got a special place in my heart, and I love how intimate and beautiful the MV was shot! Fighting on your solo activities, D-Lite! Continue to let your beautiful voice and smile make other people happy.. ❤

Here’s the short version of the PV! ❤

According to fans who went to the concert, Daesung mentioned that Dara was there watching the concert, and then they showed her on the screen! ♥

DARA: Today, I tried Daesung’s Live at Yokohama Arena. It became more amazing than last year!!! To-san the best! And! Look forward to our live next month~ ^^ #D’sLove #AON #YokohamaArena

Article: 2NE1’s Dara has Killer Abs and YG Family has Some of the Best K-Pop Bodies

Dara has amazing abs, along with Daesung and Taeyang.

2NE1 made their comeback this weekend with their All or Nothing concerts in Seoul. One of the most circulated photos from the concert has become a shot that highlights the well-defined abdominal muscles of Dara.

2NE1 are stand outs from other female groups in K-Pop for having a public image of fitness. Even Park Bom, who is often the source of fan banter regarding her love of the highly caloric vegetable corn, can be seen displaying a toned and fit body. In an industry that emphasizes ant-waists as the standard for women, 2NE1 serve as role models for healthier life choices for their fans.

In the leading weeks to the All or Nothing concerts, Dara shared photos of the exercise training process to build stamina for the performances.

YG Entertainment‘s artists are often photographed in the gym by their trainer, Hwangssabu. Through his social media, Hwangssabu encourages fans of YG artists to exercise and to adhere to a proper diet.

Hwangssabu’s ‘Loneliness of Self-Discipline’ with Seungri.

Beyond 2NE1, Big Bang’s Seungri, Taeyang, and Daesung are frequently captured in the gym photos.
For their Alive comeback, the physiques of Big Bang were highlighted and often shown during the group’s stage performances.

Seungri and Daesung in ‘Fantastic Baby’.

The emphasis on fitness extends beyond the established artists to the trainees and dancers. WINNER and the trainees of Team B have already demonstrated their commitment to join the ranks of physically fit artists at YG.

While SM Entertainment may have some of the most athletically inclined artists, it is obvious that YG leads the industry in terms of overall fitness. As Dara and the other members of 2NE1 continue to transform into more fit individuals, they serve as inspiration for fans who wish to lead healthier lifestyles.

Happy new year greetings from BIGBANG’s GD & Top and 2NE1 with Daesung. They must have filmed this backstage during MAMA 2013! ^^