On the 7th, KBS2TV’s “Battle Trip” will feature a “Big Match” between “travel designers” Sandara Park and Kim Min Gyo. Last September, Sandara Park and Kang Seunghyun introduced the Philippines in their broadcast episode while Kim Min Gyo showed off Pattaya, both episodes got a high response from various SNS and portal sites.

Sandara Park, who was a famous celebrity in the Philippines before her Korean debut, revealed with a sincere heart that, “The Philippines is a safe place,” and brought together a number of activities and unique travel sights that showcased the uniqueness of the Philippines, even adding some Philippine travel tips. Since its broadcast, “Dara Tour” has become a hot topic in various portal sites and even became a popular search term.

In fact, many travel agencies were besieged with requests to include “Dara Tour” on their tour routes to the country. This time, “Dara Tour” Level 2 will feature a more advanced course compared to Level 1, showcasing hidden tourist destinations not shown in the first episode.

Instagram : Tourist Dara Shares Some Behind The Scenes of Dara Tour For Battle Trip 2

Pretty kimono! Cannot wait for the episode this January! ❤ 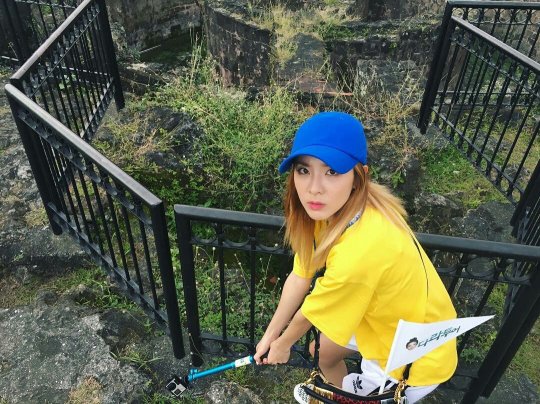 Instagram: Hard-Working Dara Shares OMG Photos of her Before and After Battle Trip Recording

Dara using Blackjack’s photos of her again! ❤ So pretty though with her blonde hair and black/gray outfit.. ❤ 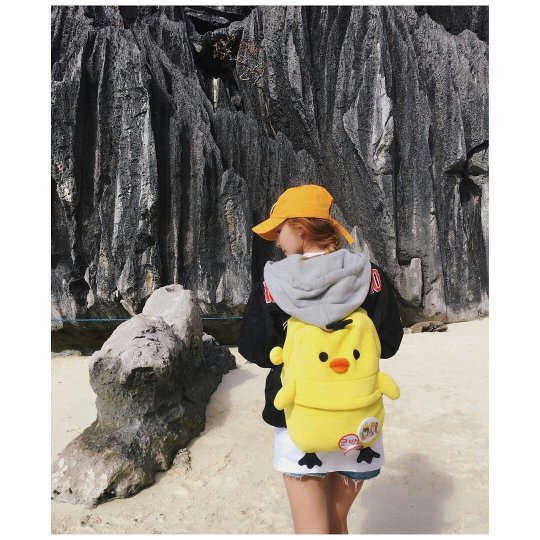 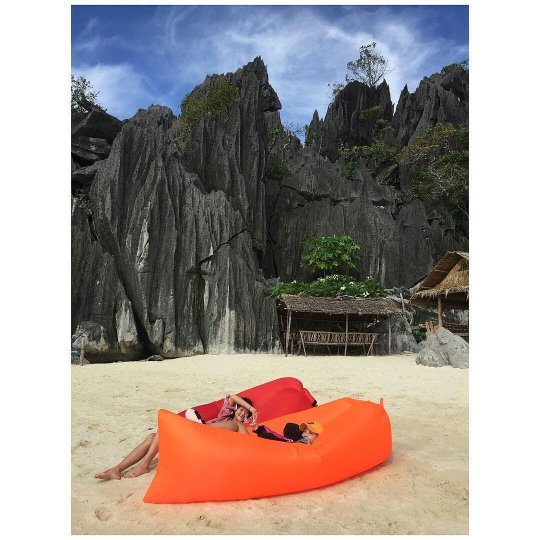 This is nature!!! #nofilter #coron #palawan

What’s with the color of the water…

The right photozone of #Coron#Palawan#BattleTrip that makes it look like it came out from a Palawan travel book or postcard rightaway.. I’m touched…

I borrowed an entire island where we could eat lunch. Island Rental

More photos of Dara with the “We Broke Up” during their vacation in the Philippines! 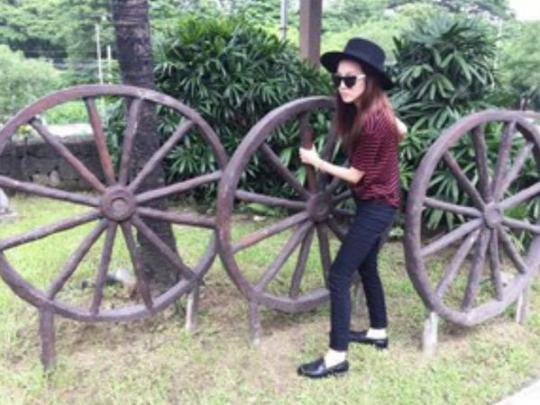 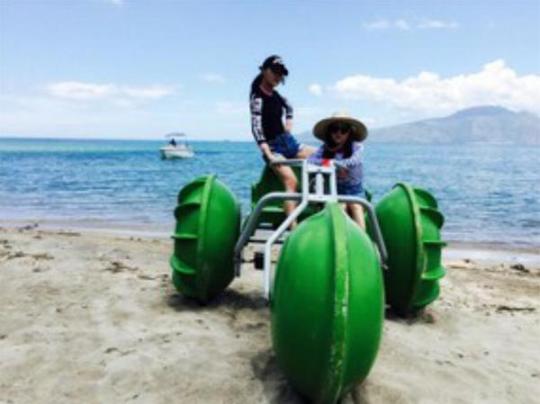 Photo+Video: Marshall and Lee Beom Kyu Share More Updates from their recent fun and awesome “Dara Tour” in the Philippines

Instagram: Brave Dara Shares Short Clips of her Viking Experience Together with “We Broke Up” Cast ~ “Do you like viking?!?”

Hyoni is long~ Long is Banana Banana is delicious~ Delicious is Ramen.. I want to eat Ramen.. and Chicken! And Hot Stone Pot Bibimbap!!! Gulp…

The two shots that I take together with Seunghyun.. there aren’t any photos that I can share.. Because the difference between the length of the body is so much that is it comparison experinece of opposite extremes? Kkk from now on I’ll only sit down and take photos~ Snap Snap Snap!!! 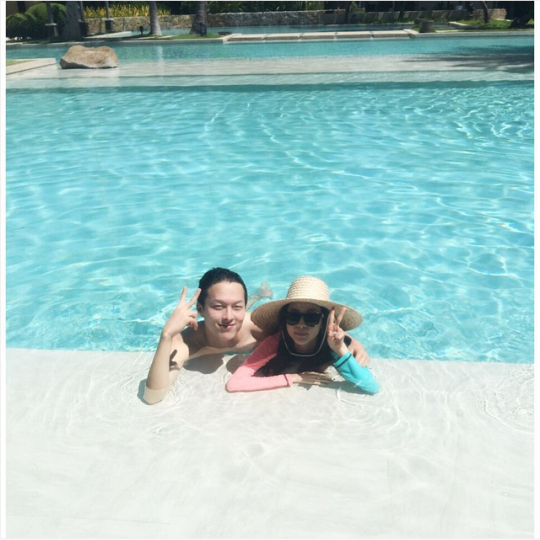 With not so handsome but cute Beomgyu kkk

END_OF_DOCUMENT_TOKEN_TO_BE_REPLACED

Instagram: Chic Dara with “We Broke Up” family Snaps A Photo with Jollibee ~ “Our last dinner before going back to Korea!”

Our last dinner before going back to Korea!!!  We’re so happy and we enjoyed it a lot! I want to go back again~ Philippines!!! Good night

Photos: Lovely Dara Updates Her Japanese Blog with Pictures during her “Dara Tour” in the Philippines 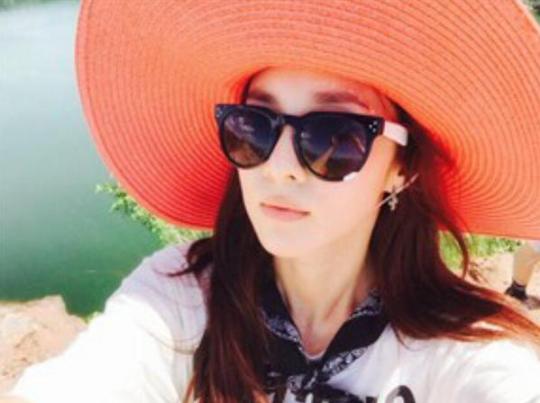 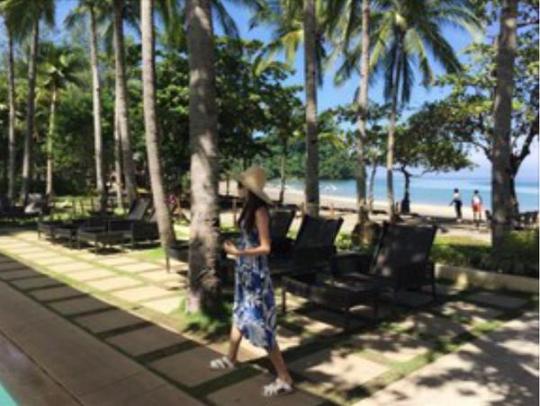