Our Park sisters together! It’s really rare that they pair Dara and Bommie up, and I love it every time they do. ^^ 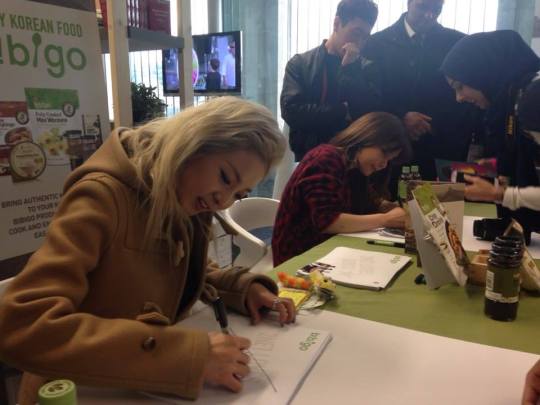 Global K-pop star, 2ne1 visited London to participate the KBEE(Korea Brand & Entertainment Expo) 2013 with bibigo!!
Then, What did they do at the KBEE?

For the beloved fans, 2NE1 had a meet-and-greet session in the bibigo booth.
The fans who met 2NE1 in person and grabbed their autographs looked extremely excited!
Of course, 2NE1 also looked so happy with their fans. 🙂

Bibigo also became a big fan of 2NE1, and pledged to spread K-food more widely while they work hard to promote K-pop!

[스포츠서울 = 조성경 기자] 2NE1 successfully captured the hearts of the European buyers with their first performance in England.

As the honorary ambassadors of Korea Brand and Entertainment Expo 2013 (KBEE), 2NE1 visited England on Nov 5 in Old Billingsgate to deliver a dynamic performance, firing up the audience which included the European buyers.

The performance in England was the first for 2NE1 since their debut, and they showcased the much internationally-beloved hit songs like ‘Lonely,’ ‘I Am the Best’ and ‘Do You Love Me.’

Apart from their performance, 2NE1 once again aroused much attention in the hologram concert, which was unveiled for the first time overseas. Hologram concert was one of the many events at the Expo. Holding the high-technology event is especially meaningful because England is known for leading the world when it comes to the hologram technology field.

At the Expo, YG Entertainment designed a hologram concert for its artists 2NE1 and YG, and 2NE1 appeared first on stage as hologram figures.

The hologram concert which involves a dynamic performance of 2NE1 and PSY’s hologram show and two enormous media façade on each side of the stage, made the audience feel like the artists were actually performing.

International fans who have less opportunities to meet 2NE1 and PSY in real life queued up in a long line to see the artists. Their highly enthusiastic reactions were a positive confirmation on the outlook for exporting hologram concert overseas.

The Next Interactive K (NIK), which made the hologram concert possible, was a collaborative work between YG and d’strict. d’strict possesses convergence contents technology (technologies like hologram and media façade), cutting-edge Information and Communications Technology, and telecommunication giant KT’s capital and support for distribution. YG and d’strict plan to accelerate the business expansion of hologram concert, which is a combination of YG’s artists’ contents and IT technology, and will be getting ready to begin exporting the business in full force.

Park Sisters are with Rasyid Rajasa, the son of Indonesia’s Coordinating Minister for Economics ,Hatta Rajasa. ^^ I think he might be one of the VIPs who went to KBEE. ^_^ Pretty Park sisters’ smiles! ❤ 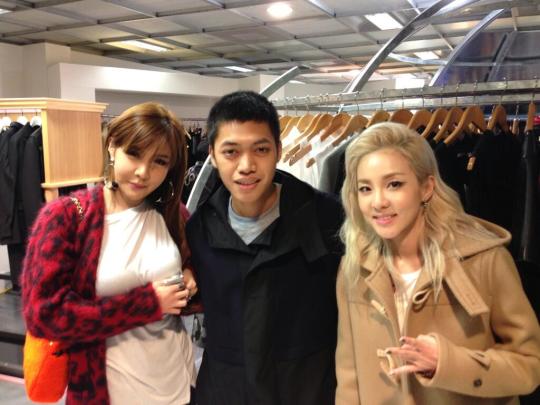 END_OF_DOCUMENT_TOKEN_TO_BE_REPLACED

DO YOU LOVE ME

END_OF_DOCUMENT_TOKEN_TO_BE_REPLACED 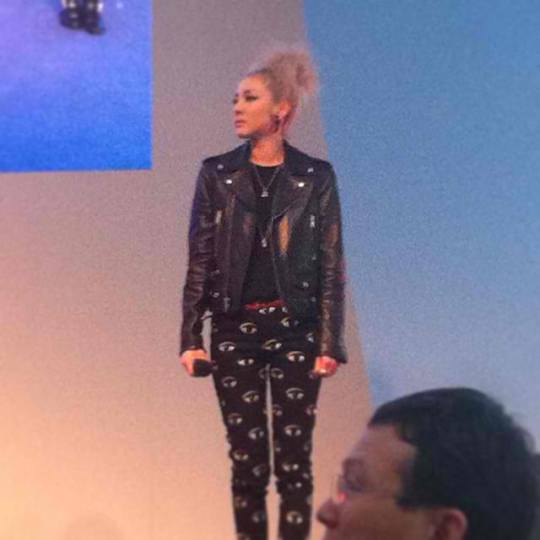 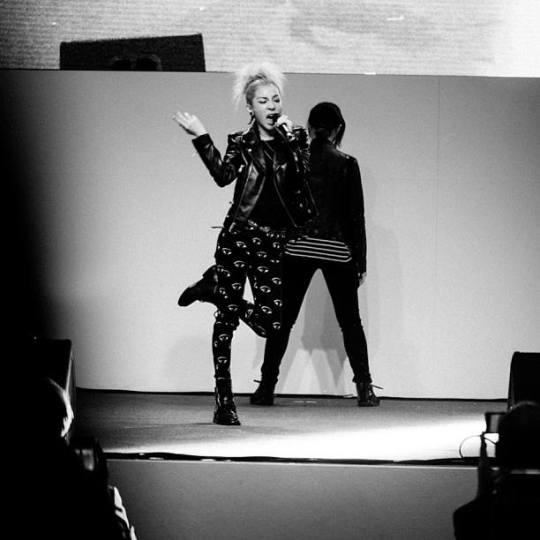 END_OF_DOCUMENT_TOKEN_TO_BE_REPLACED

Fan-Taken: 2NE1 at the KBEE 2013 Congratulatory Ceremony in London (HQ) 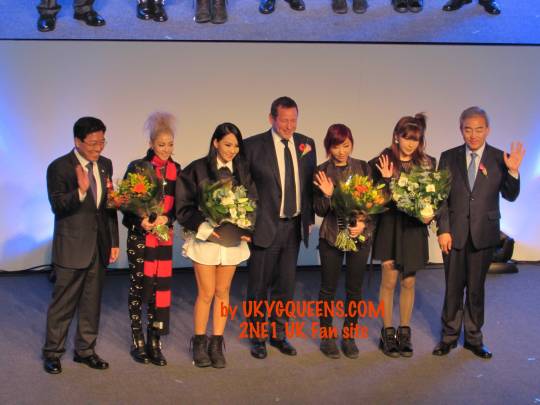