Twitter: Sweet, PR Director Dara Promotes “ANGELS”, the “Fairies of the Music Industry” and their Debut Single, “Always For You”

Oh so so so cute! ❤ “Always For You” is now out on Melon! Dara is so cute! Though she only had a cameo, but she promoted it still! ❤ I love the song! I really like it, it’s another side of Dara we will never see in 2NE1.. Kekeke! XD For everyone who wondered how Dara would’ve done if she debuted under a girly concept, here we go! 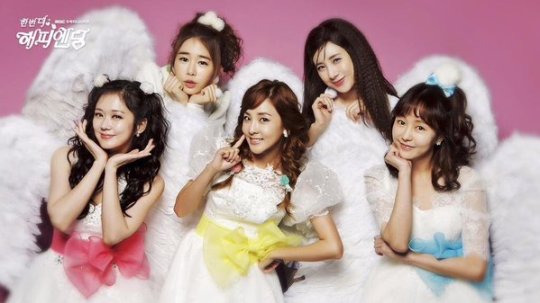 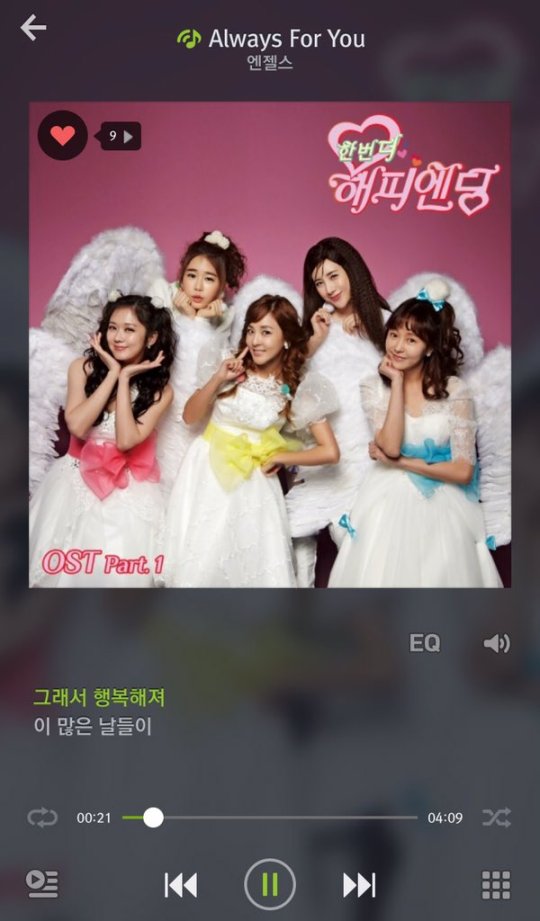 In a span of 11 days, from the start of (x)clusive‘s 3rd Anniversary celebrations on 20th July until 31st July, (x)clusive garnered thousands of votes from Korean Pop lovers to establish the most favourite KPOP artistes in 2012 in Singapore.

This voting even made it as entertainment headlines on local Chinese daily newspaper Lianhe Wanbao, just two days after it ended! Although the main bulk of votes came from Singapore, there were also hundreds of votes coming in from countries such as Malaysia, Indonesia and Thailand, establishing the reach of the local Korean Pop scene.

So who are the Top KPOP artistes in Singapore as voted by the local (and neighbouring) fans?

Most Popular Girl Group in Singapore goes to… 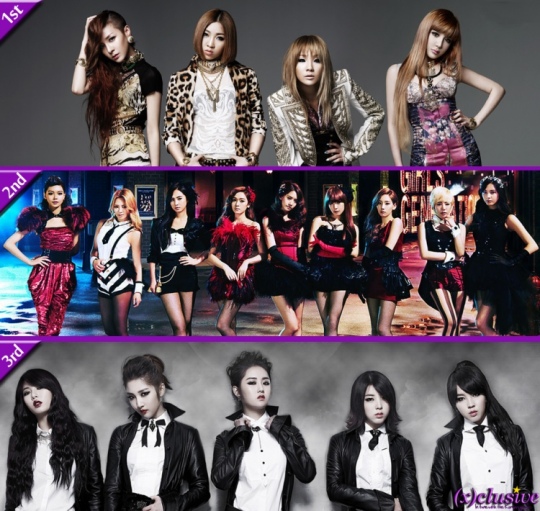 2NE1, sister group of Big Bang in the YG Family, nabs the top spot as the Most Popular Girl Group. Votes for the YG artistes have been taking the lead from the start of the poll, but Blackjacks (fans of 2NE1) widened the gap significantly, leaving SM Entertainment’s gemGirls’ Generation far behind.

There also have been rumours about 2NE1 having their solo concert Nolza in Singapore, since Big Bang‘s concert was announced, but no official details have been released yet.

The Most Wanted KPOP Artiste in Singapore goes to…

Winners for Most Popular Korean Boy and Girl Group, Infinite and 2NE1, both took the first and second position respectively – no surprise on that! Meanwhile Girls’ Generation comes closely after, followed by Beast and then Big Bang. Deducing from the results, it seems that popularity may not be equivalent to the requests of seeing them live – but of course, the immense support from the fans are undeniable.

List of Top 25 Most Wanted KPOP Artistes in Singapore