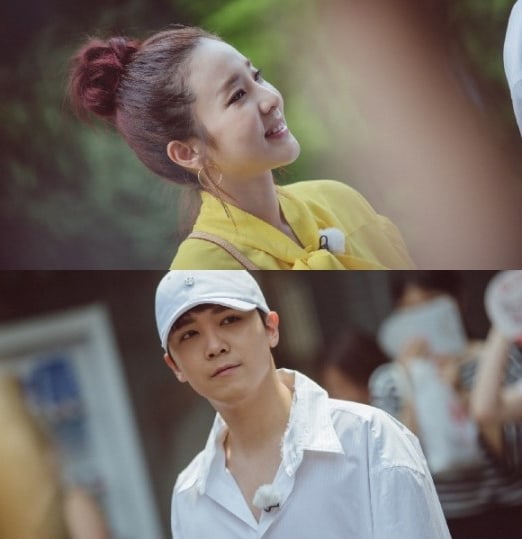 On a recent episode of JTBC’s “Let’s Eat Dinner Together,” MCs Kang Ho Dong and Lee Kyung Kyu were joined by FTISLAND’s Lee Hong Ki and Sandara Park in Tokyo.

The two MCs worried that they wouldn’t be able to film properly once fans started gathering after recognizing the two popular Hallyu stars; however, the MCs were surprised when people came up to Lee Hong Ki and asked him if he was Jang Geun Suk.

When the MCs asked Sandara Park, who used to actively promote in the Philippines, what the secret was to best learn a foreign language, she frankly replied, “If you date using that country’s language, you can learn that language very, very quickly. I’m almost a native speaker at this point.”

Meanwhile, Sandara Park has been busy with variety show appearances as well as her own YouTube channel through which she uploads episodes of “Dara TV.”

Twitter + Instagram: Sandara Park Expresses her Enjoyment flying with PAL(Philippines Airline) + Got a Reply From the Company