After 3 days of non stop promotion of her first ever Korean Movie “One Step” in the Philippines, Dara is back in Korea on May 9, 2017 to cast her Vote and do filming for the Movie “Cheese in the Trap”. 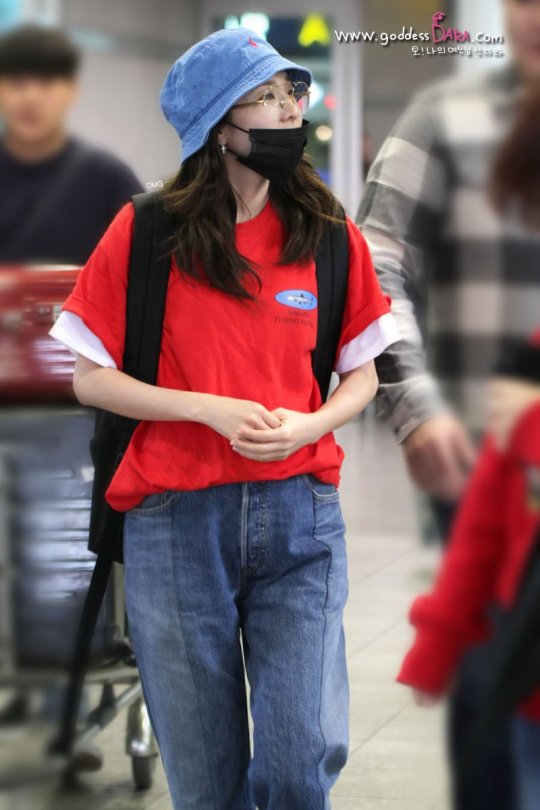 Trans: I voted as soon as I arrived in Korea

Trans: Now we are on the way to the filming site…

After riding a plane and arrive, now I’m riding a car and we are driving at the expressway~

it’s raining..My midnight snack was a take out from Philippines>.<

Hwaiting to our Manager who is having a long distance drive!!! Going to the movie shoot now! With my midnight snack from Manila ehehehe gogogo!!!

Instagram: Flustered Dara Over a Malfunctioning Elevator Counts it as one of her Unforgettable Memory

Comments on: "Hardworking Dara is back in South Korea after 3 Days of hectic promotion for her Movie “One Step” in Philippines" (1)