The festival celebrated web dramas — an increasing market for smartphone users, who can watch short five- to ten-minute videos on the go — as well as other web content. 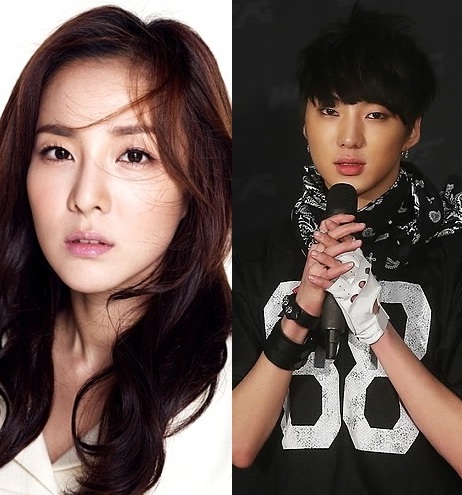 “South Korean web series production is still in its beginning stages, but its influence will increase thanks to our outstanding IT and mobile infrastructure,” said Eun Sung-hee, head of JS Top Entertainment, festival host. “Through the introduction of Korean web series through this festival, we’re working hard to bring K-web series into the same Hallyu spotlight as K-pop and K-dramas.”

The event was sponsored by the South Korean Ministry of Culture, Sports and Tourism, the Korea Creative Content Agency, Seocho District and GB Boston Investment Company.

Instagram: Sweet Dara Warmly Welcomes “We Broke Up” Family and Takes them on A Trip to Tagaytay