And while we’re doing throwbacks and focusing on Cass, here are outtakes taken from the shoot! Outtakes are shots that did not make it to the final cut.. ^_^ Check out the official photos HERE and some of the outtakes/BTS, which were already posted, HERE .. They aren’t screencaps from the original, but shots they didn’t use.. XD Enjoy you guys! ❤ 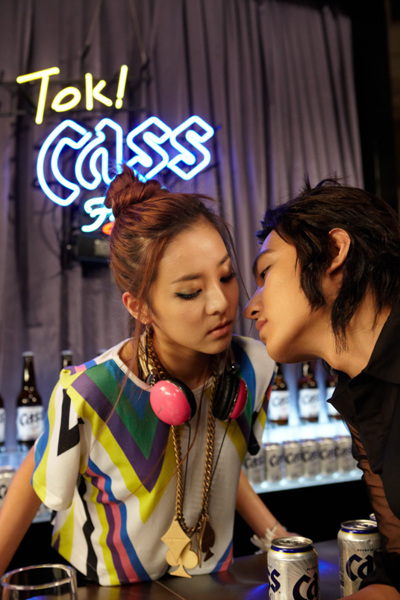 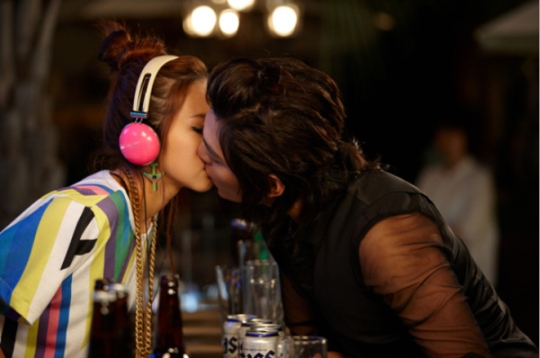 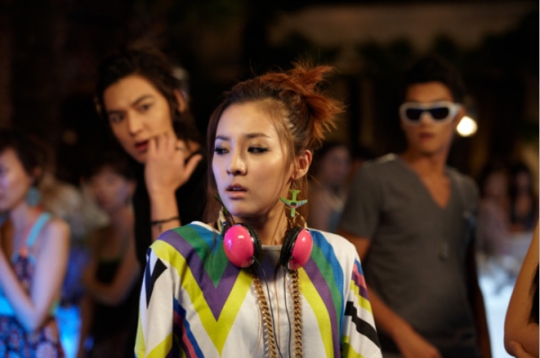 The car/clothing store scene were uploaded before, so I’ll just upload some that weren’t uploaded yet.. 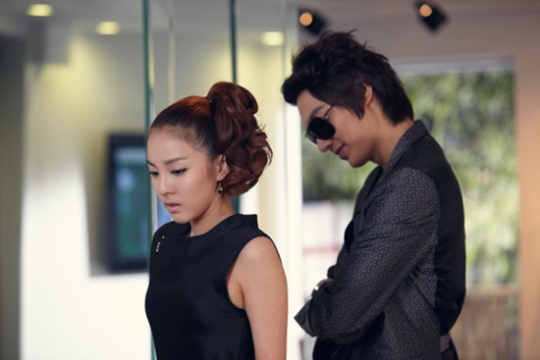 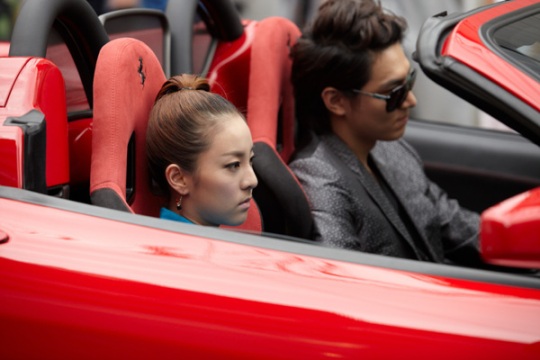 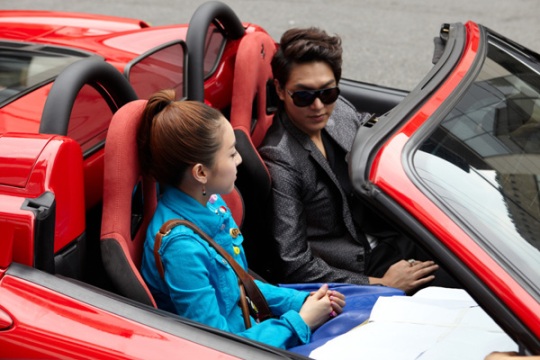 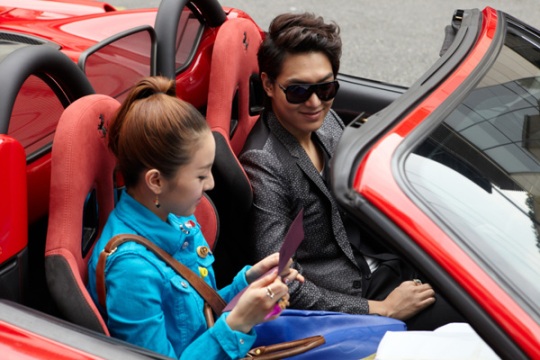 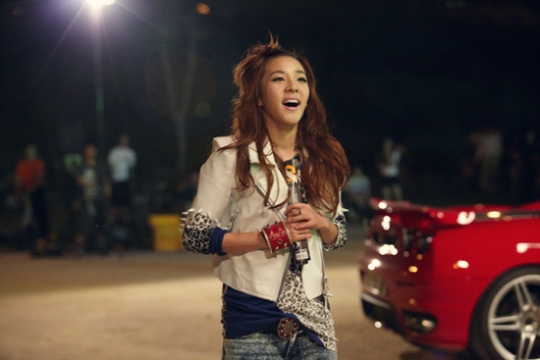 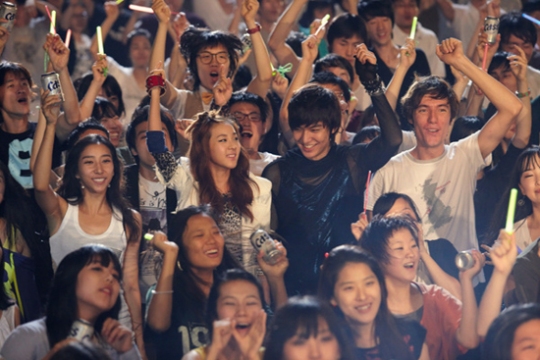 And lastly, the club scene.. ❤ 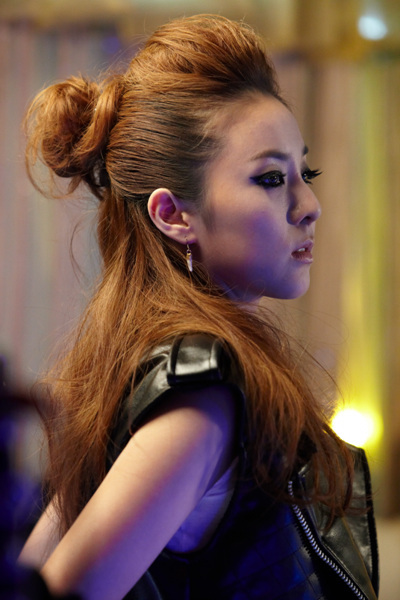 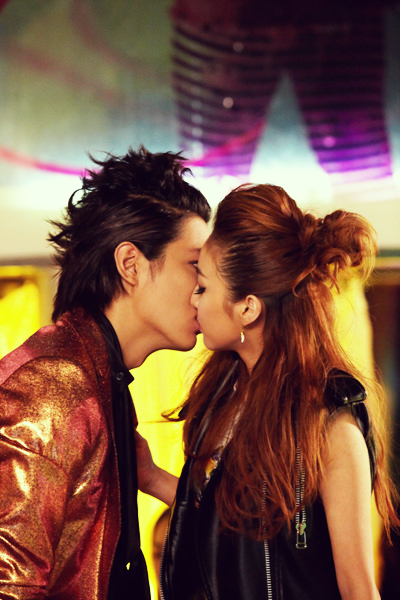 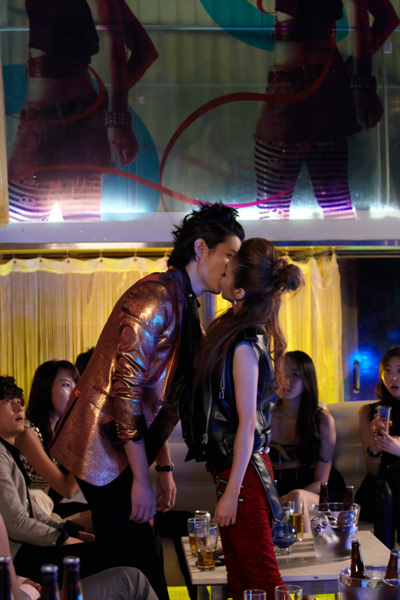 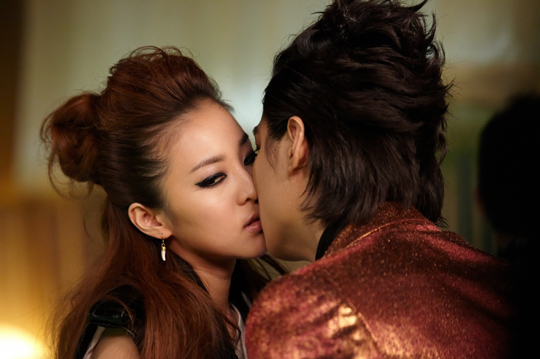 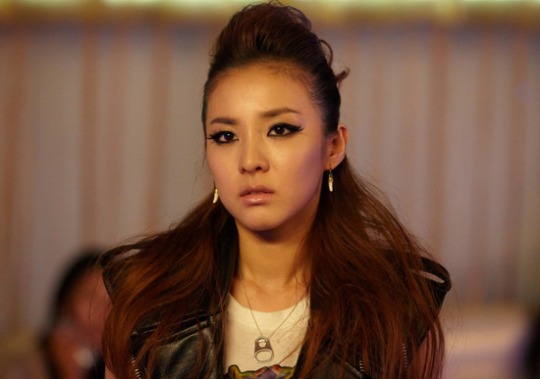 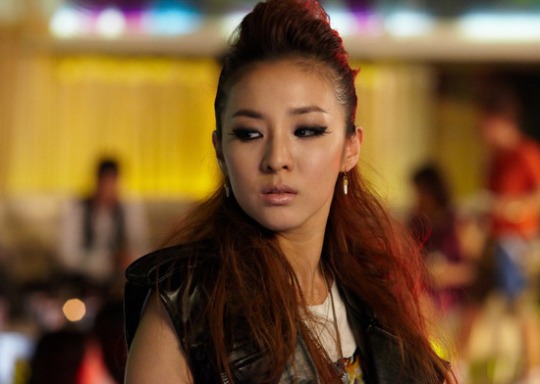 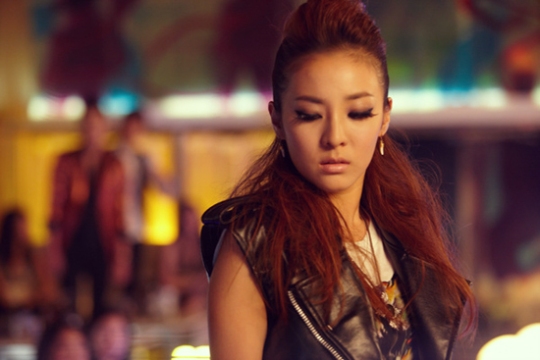 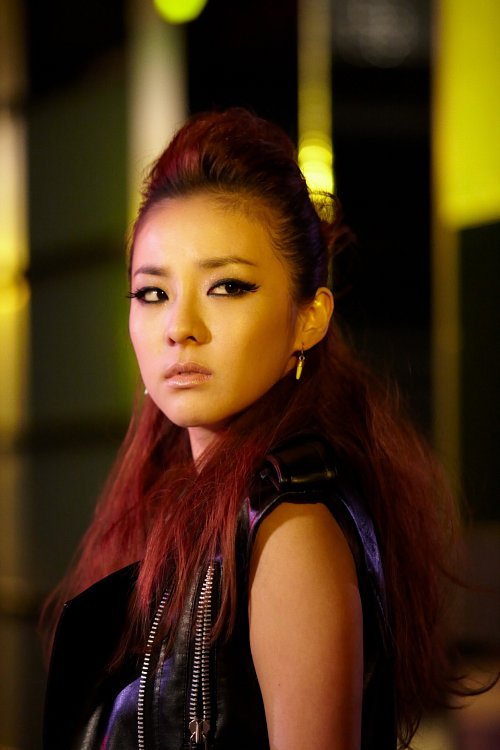 Photos: OhDara Throwback~ Behind the Scenes of Dara and Lee Minho Shooting the “Concert” Scene for Kiss MV/ Cass CF

Twitter: Kind Dara Worried Over the Details for her Briquette Service Campaign ~ Thanks Blackjacks for Overwhelming Response